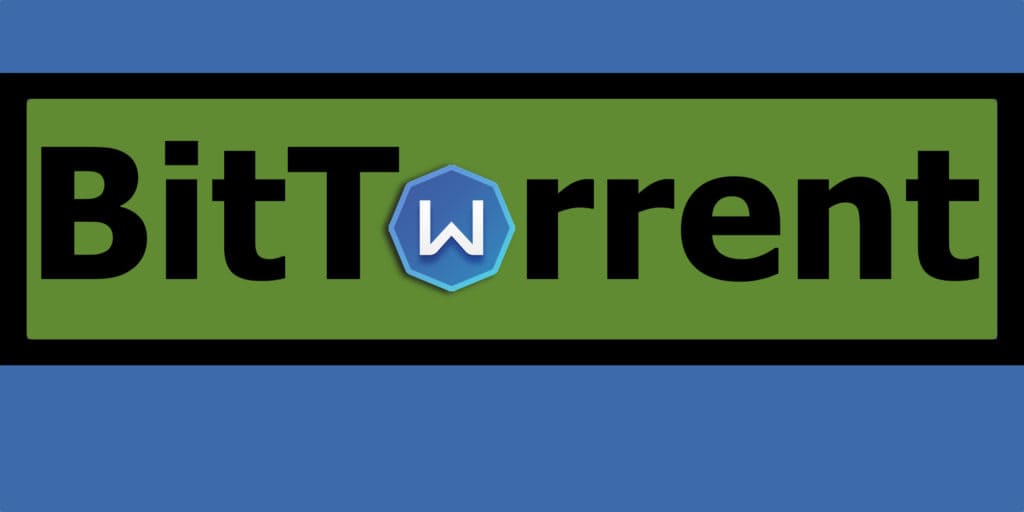 Windscribe is a relatively new player, based in Canada, in the commercial VPN space.

They’re a serious player in the VPN market, focusing on user privacy and offering privacy-centerd features, such as strong encryption, DNS leak protection, a kill switch, and a robust no-logging policy.

They may be one of the smaller players in the VPN space right now, but their service offering is excellent.

Windscribe is based in Ontario, Canada and while their main focus is user privacy, they remain intuitive, easy to use, and affordable. It's hard to go wrong with them.

You can even sign up to Windscribe without supplying your email address.

Let’s take a closer look at Windscribe and torrenting.

When looking to sign up for a VPN service, you’ll probably be looking at a long feature list. But you really should be looking out for three things:

And Windscribe delivers on all three.

All three of the VPN protocols are considered very secure.

IKEv2 and OpenVPN use the tried & tested AES-256 cipher, which is the industry standard and has no known vulnerabilities. Banks use it. Governments use it. And VPNs use it.

Windscribe has your back on the security/encryption front.

Your ISP has the technical ability to monitor your activities online. And, as you probably already know, most of them do.

They can see everything you do while on their network: your traffic, your DNS requests, etc.

This is what enables your ISP to mess with your connection when they “don’t like” what you’re up to. ISPs can block or throttle P2P traffic on their networks - and many do.

ISPs can also throttle streaming traffic, by using traffic shaping to prioritize other types of traffic. You’ll then find yourself at the bottom of the network queue, while your stream keeps buffering.

With a VPN, you can cut your ISP out of the loop by changing your IP address and routing your traffic over the VPN provider's network. If your ISP can’t see what you’re doing, it can’t block or throttle your traffic.

The logging policy is, in my opinion, the crux of any privacy-focused VPN service. If your VPN provider logs your activities, you may well be in a worse situation than without a VPN.

That being said, stay away from free VPNs. They are almost certainly logging your traffic.

I just told you to stay away from free VPNs. And, 99% of the time, this is sound advice. However, Windfscribe's free plan is probably the best I've seen and I believe it to be safe.

You get the same security features that the paid plans get using Windscribe's free plan. And no speed caps.

Windscribe puts forth and commits to a robust no-logging policy.

As we wrote in our Does Windscribe Keep Logs? article, their no-logging policy ticks most of the appropriate boxes, but they do log connection timestamps - which we don’t feel is necessary.

We hope they drop this in the future.

But that didn’t stop us from highly recommending Windscribe. They’re an excellent VPN provider.

Windscribe, like any serious VPN provider, offers unlimited bandwidth. So Windscribe will never limit your bandwidth or throttle your traffic.

They’re a transit network: they just pipe your traffic through. They encrypt it as it travels through their network, but leave your traffic otherwise untouched. Unlike ISPs…

I’ve said this countless times by now: a strong no-logging policy, backed by the technical infrastructure to do just that, is more important than jurisdiction when shopping for a secure VPN provider. And I stand by that.

This is because not every country treats P2P traffic equally.

Some countries, like the United States, are outright hostile to it. Hence, many VPN providers select a subset of servers, in friendlier countries, relative to P2P, over which their users can torrent.

So Does Windscribe Allow Torrenting?

We answered that question in the opening paragraphs.

But we also wrote that Windscribe doesn’t really mention torrenting on its website. So we turned to TorrentFreak’s annual Which VPN Providers Really Take Anonymity Seriously in 2020? guide. And we found this:

"[Q:] Is BitTorrent and other file-sharing traffic allowed on all servers? If not, why? Do you provide port forwarding services? Are any ports blocked"?

"[A:] We allow P2P traffic in most locations. Yes, we provide port forwarding for all Pro users. Only ports above 1024 are allowed”.

So just connect to a supported server. Launch your torrent client and go nuts.

I tested BitTorrent over Windscribe’s network. And it just worked really well, out of the box, as expected.

I had no hoops to jump through, fast speeds, no lag, and no disconnects. In my experience, Windscribe supports torrenting extremely well.

What to do if torrenting is slow or not working over Windscribe?

Torrenting can use up a lot of bandwidth. Many torrents are very large and if you have many P2P users on the same network downloading large files, the bandwidth can get used up pretty quickly.

If your P2P traffic is slow over Windscribe’s network, just switch to a different server, which will hopefully have more available bandwidth.

You can consult their full list of P2P servers in the Windscribe client app.

So yes, Windscribe allows torrenting. And torrenting using Windscribe's network not only works, but it also works very well.

They supply dedicated P2P servers. And they quite simply offer an excellent VPN experience, both on the privacy front and the convenience front. It’s no coincidence they scored highest in our VPN reviews - so far.

And they deserve the top spot. Windscribe is one of the most complete VPN services we've had the chance to review. By complete, I mean that they tick almost all of the right boxes in terms of security features and convenience features.

Windscribe uses highly secure VPN protocols with robust encryption, whether you're using the free version or a paid plan. And on that subject, Windscribe also offers the best free VPN plan on the market.

Wondering how other VPN providers deal with torrenting? Check out our torrenting reviews for NordVPN, Surfshark, ExpressVPN, CyberGhost and Private Internet Access.