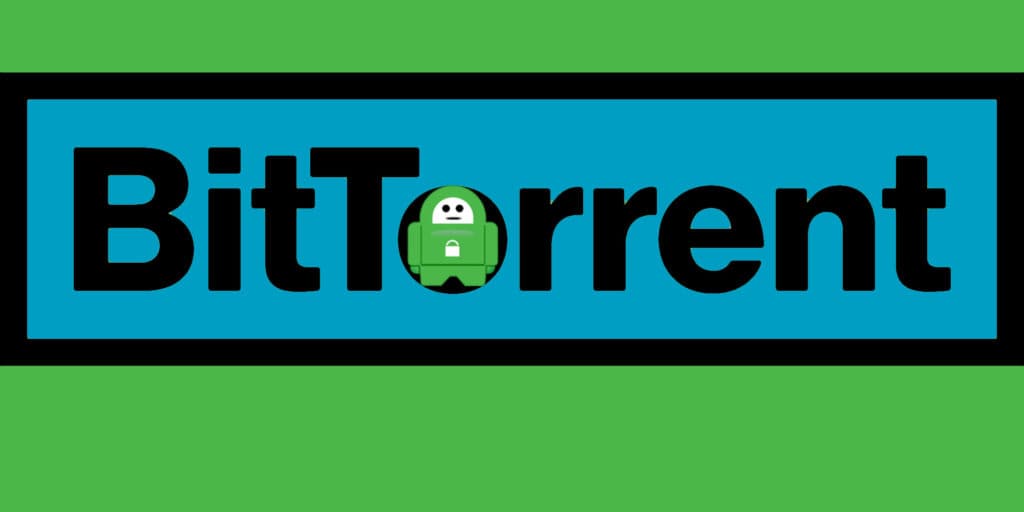 Private Internet Access is a well-known VPN provider, based in the United States.

PIA, like many other serious VPN providers, offer privacy features such as strong encryption, DNS leak protection, and a VPN Kill Switch.

But few come with PIA’s proven track record. As you’ll see below, when the waters got hot, Private Internet Access stood their ground in the face of law enforcement and stood up for their users’ rights.

Of course, I had to test it. And I did. And it worked flawlessly. Fast speeds. No disconnects. All good.

There are usually three things that people look for when shopping for a VPN for torrenting. These are:

And Private Internet Access deliver on all three fronts.

Private Internet Access does not limit your bandwidth in any way. And they will never throttle your traffic. When using PIA VPN, you keep your full bandwidth.

You always get the maximum available bandwidth when using PIA’s VPN network. Any slowdown you may notice will be due to latency, caused by the distance between your actual location and the server’s location.

So if speed is your biggest concern, you should connect to a nearby server.

The above is potentially in stark contrast with your ISP. I say “potentially” because not all ISP’s do this.

Many ISPs (though of course, not all) are indeed hostile to P2P traffic and could block or throttle your connection when engaging in P2P file-sharing.

Many ISPs also throttle streaming traffic, if the consumed bandwidth goes beyond a certain threshold.

Using a VPN stops your ISP from seeing what you’re doing online and hence, can mitigate blocking or throttling issues. As well as giving you privacy from ISP snooping.

A no-logging policy shouldn’t just mean stringing a few sentences together and posting them on a website. It should mean that they’ve taken the necessary technical measures to ensure their infrastructure is log-free.

This means: no traffic logs, no connection IP logs, no timestamp logs, and no bandwidth logs.

Why did we say that they’ve proven their commitment to their no-logging policy?

As I wrote in our 5, 9 & 14 Eyes: What Does It All Mean For VPN Users? article, in 2016, PIA was handed a subpoena requesting they share identifying information on a PIA user under investigation by the FBI.

PIA responded by stating that they couldn’t share the requested information because they didn’t have the information in the first place.

Why? Because of their no-logging policy. And so, despite being based in the United States – a Five Eyes nation if I ever saw one, they shared nothing with the FBI.

For more details regarding this case, take a look at the linked article above.

Private Internet Access’ native apps also feature a VPN Kill Switch. The Kill Switch blocks all traffic from leaving your device if the VPN ever disconnects.

It’s true that some jurisdictions are more hostile to P2P traffic than others. And the United States is definitely on the “hostile” side.

Again, PIA VPN doesn’t discuss torrenting on their website, so there’s not much we can say about how they handle that particular traffic. So I would simply recommend not using a U.S. server for torrenting over PIA.

These are all strong ciphers. If torrenting over OpenVPN, I would recommend using AES-256, rather than AES-128.

One thing to note here is that PIA also provides access to their SOCKS5 proxy server, which some people use for torrenting. Using a proxy will change your IP address, but won’t encrypt your traffic.

The fact that your traffic is not being encrypted speeds things along (less overhead) and your downloads are faster. However, I feel that PIA’s VPN is more than fast enough and I just wouldn’t recommend torrenting without encryption.

The bottom line is that it works. And it works very well.

Add their strong no-logging policy and their proven track record to the mix and you have a great VPN offering for torrenting.

For more information on Private Internet Access, have a look at our PIA review.

Wondering how other VPN providers deal with torrenting? Check out our torrenting reviews for NordVPN and Surfshark.