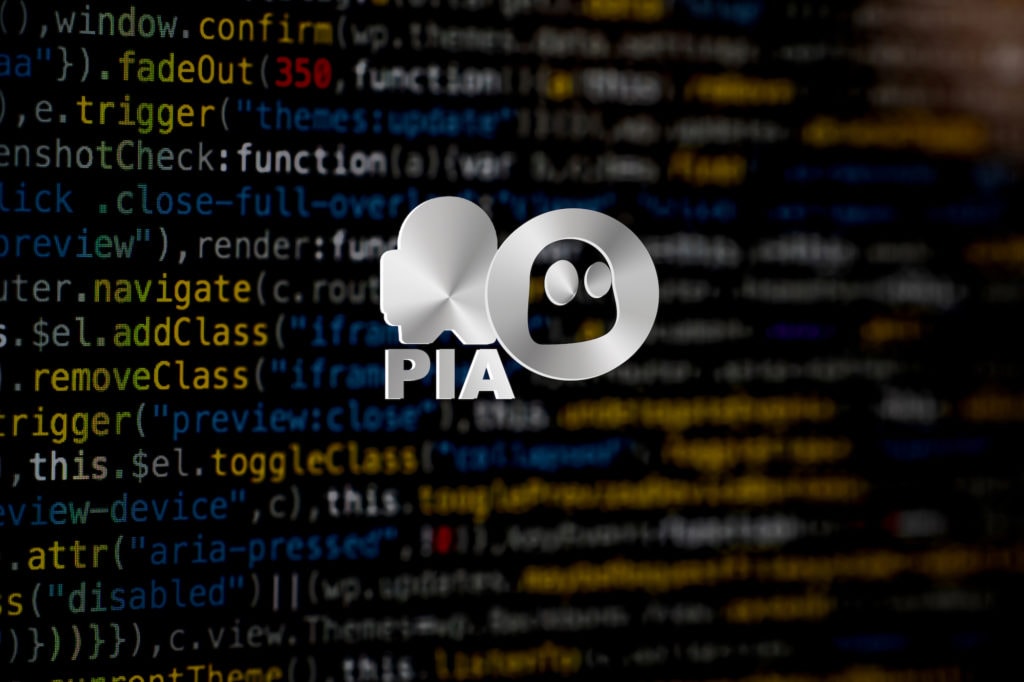 VPNs today are being used by more users than ever before. People turn to VPNs to bypass geo-restrictions, to get through restrictive firewalls, and to block ads, for example.

So VPN providers’ feature lists are getting bigger and bigger. This can make it harder to compare VPN providers and get an accurate picture.

So in this post, we put Private Internet Access and CyberGhost VPN head to head to see which one we can recommend over the other.

CyberGhost VPN vs Private Internet Access - Side By Side

This one has a bit of irony to it. Both Private Internet Access and CyberGhost VPN share the same parent company. And that company’s history isn’t rosy.

PIA and CyberGhost VPN are owned by parent company, Kape Technologies (formerly known as Crossrider). And that company has a history in the AdTech industry and was previously caught spreading malware over the Internet.

They both provide a strong feature set, on paper. Though PIA has a few more features on offer than CyberGhost VPN. The main difference here, beyond the feature set, will be company history.

PIA has a long history of proven privacy-preserving practices. Their no-logging policy was put to the test and was validated.  They also passed an independent security audit in 2018.

CyberGhost VPN, on the other hand, has no such history and was not audited. So while it remains unfortunate that PIA now belongs to Kape Technologies, I feel they should still be trusted - for now.

So we definitely recommend Private Internet Access over CyberGhost VPN but remain cautious for the future. There is no cause for alarm… for now.

If both these providers make you uncomfortable, you might want to look at other providers, such as Windscribe.

Using a VPN will inevitably create some overhead and latency (i.e. slowdowns). But the slowdown should be as small as possible.

Let’s see how PIA and CyberGhost VPN compare on speed.

We’re looking at the difference between my ISP bandwidth and the speed test results. And we can see that on download, bot providers do essentially equally well.

This is good download performance on both providers’ networks.

On upload, however, Private Internet Access is the clear winner. Upload speeds are typically faster than download speeds because ISPs provide many more download channels than upload channels on their networks.

The upload speed over CyberGhost VPN gets slowed down significantly. This could even be an issue for some resource-intensive online games.

PIA takes the point here. There was nothing to distinguish them on download. But the upload numbers are quite clear. PIA does much better.

As VPN use keeps growing, user-friendliness will remain a high priority for commercial VPN providers.

Private Internet Access and CyberGhost VPN both supply native client applications on all major platforms. And they both provide unlimited bandwidth.

In terms of app design, I think CyberGhost’s app does a better job. It is easier to navigate without getting lost in a sea of menus and switches. Though PIA’s app is still perfectly useable.

As far as customer support is concerned, I didn't need to contact them for either provider while writing my CyberGhost vs. Private Internet Access post. Everything just worked as expected.

I’m giving PIA the point here as well. Their app may not be as well designed, but support for 10 simultaneous connections puts them over the top in my book.

Streaming over a secure VPN connection gives you the following benefits:

And since the Netflix VPN ban which started in 2018, unblocking Netflix access has become a priority for some (though not all) VPN providers.

Private Internet Access brands itself as streaming-friendly, but they are unable to unblock Netflix. They’re not actually trying - they define themselves as a privacy company more than a media unblocking service.

CyberGhost, on the other hand, states that it’s streaming-friendly while also unblocking Netflix easily. They also have a dedicated page on their website explaining how to access Netflix.

You can read more about this in my Netflix reviews of PIA and CyberGhost VPN.

CyberGhost obviously takes the point here. They can unblock Netflix while PIA cannot.

While both providers support secure VPN protocols, including the new WireGuard protocol, until recently, they both also supported weak and obsolete protocols, like L2TP/IPSec and, in PIA’s case also PPTP.

I’ve written it before and I’ll write it again: weak protocols should not be supported by commercial VPN providers. That practice puts less technical users at risk. These protocols should be phased out.

And, I just learned that in the latest version of their client apps, CyberGhost VPN has dropped L2TP/IPSec support. This is a very good move on their part.

CyberGhost offers only secure VPN protocols to their users.And I hope to see more VPN providers go down that path.

Private Internet Access and CyberGhost VPN both commit to a strong no-logging policy. Let’s take a look at how do they communicate this in their privacy policies.

If we turn to TorrentFreak’s Which VPN Providers Really Take Anonymity Seriously in 2020? guide, we find the following statement from PIA:

"We do not store any logs relating to traffic, session, DNS or metadata. There are no logs for any person or entity to match an IP address and a timestamp to a current or former user of our service. In summary, we do not log, period. Privacy is our policy”.

“CyberGhost has an unequivocal company policy: the strongest observance of data protection and uncompromising protection of user privacy. When using the CyberGhost VPN, we have no idea about your traffic data such as browsing history, traffic destination, data content, and search preferences. These are NOT monitored, recorded, logged or stored by us. More than this, when using the CyberGhost VPN, we are NOT storing connection logs, meaning that we DON'T have any logs tied to your IP address, connection timestamp or session duration. We do NOT have any access to the credit card information you submitted to our payment processor and we DO NOT connect your payment or information with any kind of online activity done by you inside the CyberGhost VPN tunnel. We provide a service that protects privacy. We take your data very seriously and we put a lot of effort to ensure safe storage and protection of your data. We believe you should always know what data we collect and how we use it. This document (Privacy Policy) defines and informs you of any and all of the instances in which your data and information is collected and used”.

It may seem strange to give PIA the point here given what’s written above. But they get the point because their logging practices and known and they’ve been proven. That’s worth more than any written policy.

Let’s focus our attention on price now. Here’s a list of the different packages, prices, and accepted payment methods for Private Internet Access and CyberGhost VPN:

I think this one is just a no-brainer…

Private Internet Access, as it does with streaming, doesn’t really mention torrenting on their website, but torrenting it just works on all PIA servers.

CyberGhost VPN, for its part, offers a subset of dedicated P2P VPN servers on their network. These servers are grouped under the “For downloading” header within the CyberGhost app.

And torrenting over CyberGhost VPN’s network worked extremely well too.

This one has to be a tie. Torrenting works equally well over both networks. There just isn’t anything significant to set them apart over torrenting.

We had eight categories

We give the winner in each category one point. And both providers get a point in the event of a tie.

So that’s 6 points for Private Internet Access and 3 points for CyberGhost VPN.

The results reflect what I already knew: Private Internet Access is the better provider. They fare better on features, on price, and on trust.

So we can confidently (though with more caution than before their acquisition) recommend Private Internet Access over CyberGhost VPN.

Go With PIA if:

For more information on these two VPN providers, take a look at our CyberGhost VPN and our Private Internet Access reviews.