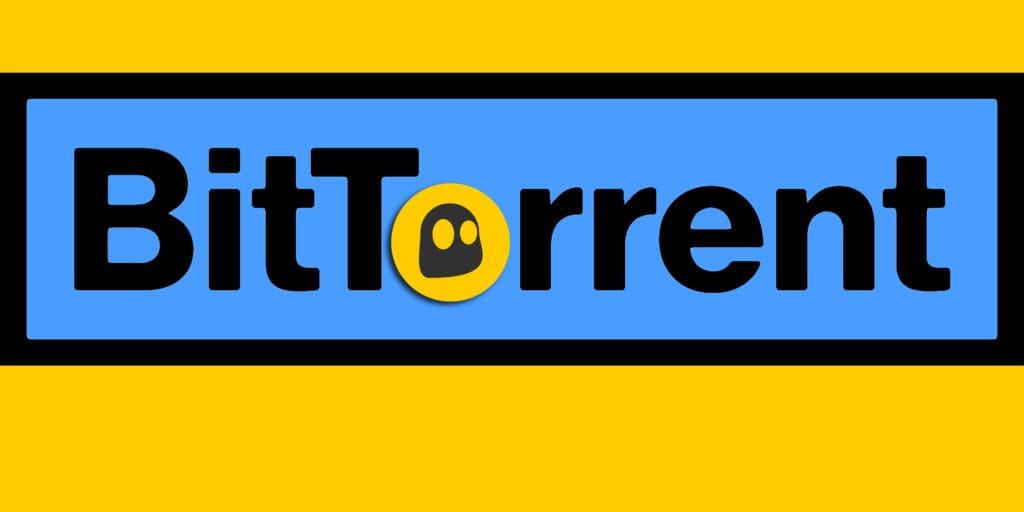 CyberGhost VPN is one of the smaller VPN providers in the commercial VPN space, though they’ve been around since 2011.

But the service is not without its issues for online privacy, as you can read in our CyberGhost VPN review, but they do very well on other fronts.

And torrenting is one of those fronts. So does CyberGhost allow torrenting? Yes, they do.

CyberGhost provides optimized servers for P2P, which are clearly marked in their apps. And torrenting over their network is fast and smooth – good download speeds and no lag.

Let’s take a closer look at torrenting over CyberGhost.

The Big Three of VPN Torrenting

There are typically three things of importance to those using a VPN for torrenting:

And on paper, CyberGhost should provide all three. However, as we hinted to above, CyberGhost has a bit of a privacy issue. This all stems from the fact that they’re now owned by Kape Technologies (formerly known as Crossrider) – a company with a past in the AdTech industry and which has been caught spreading malware. Not really what you want from a VPN provider…

So I’ll leave it up to you to decide whether you should trust them or not. But I had to put it out there before continuing on about torrenting over their network.

Let’s look at this in more detail.

Privacy over a VPN goes beyond changing IP addresses. But the crux of a VPN's privacy basically comes down to their no-logging policy. And CyberGhost commits to a strong no-logging policy, as you would expect from a serious VPN provider.

We do not collect or store:

We have no idea what you do online after you connect to one of our servers, or how much bandwidth you’ve used. It’s none of our business.

Also relevant here, is the fact that their apps include a VPN kill switch and DNS leak protection - just make sure they're properly configured.

Good stuff. It just makes my “spidey-sense” tingle when I read that their parent company was involved in AdTech…

These are all secure, except L2TP/IPSec, which has some known vulnerabilities.

I’ve said it before and I’ll say it again: weak and obsolete protocols should be phased out. VPN providers should not support them as they can put their less technical users at risk.

As far as encryption goes, CyberGhost uses the AES cipher at 256-bit encryption, which is deemed very secure, for OpenVPN and IKEv2.

WireGuard, on the other hand, uses more modern, though no less secure, ciphers:

I recommend you use either IKEv2, OpenVPN, or WireGuard for your torrenting activities.

You’ll get your full bandwidth over CyberGhost’s network. Unlike your ISP, they will never limit your bandwidth. They will never throttle your P2P traffic or any type of traffic.

They act as a transient network, aside from pushing it through an encrypted tunnel, they don’t modify your traffic in any way.

Bt full bandwidth doesn’t mean full speed. You may well notice a slowdown, and that’s normal. Any VPN will cause some latency.

To get the best speed results, try connecting to a server that’s near your actual geographic location.

It’s quite common for VPN providers that support P2P to provide a certain number of dedicated P2P servers on their network.

Usually, these will be servers located in jurisdictions that are known to be less hostile towards torrenting.

Sometimes, these are also servers that are set up with some type of extra obfuscation.

CyberGhost is one such provider. Within their apps, on the left side, you will find a “For downloading” header. Clicking that field will list all of the dedicated P2P servers you can choose from.

The Test - Does Cyberghost Allow Torrenting?

I played around with torrenting over CyberGhost’s network and it was easy – their app is very clearly laid out, I must say.

And downloading torrents was fast, no lagging, no disconnects.

The verdict is positive, but…

So, torrenting works extremely well over CyberGhost’s network. Having a subset of dedicated servers specifically for P2P is smart and secure. And all of the servers I tried with torrenting were fast. Good stuff.

The “but” part stems from the business practices of their parent company. I’d rather have peace of mind, in terms of the VPN provider I use.

And with CyberGhost, I feel that there would always be this voice in the back of my head saying “Are you sure about this?”…

I’ll leave that up to you to decide.

Also, have a look at our torrenting reviews of other VPN providers, such as Avast SecureLine VPN, ExpressVPN, Private Internet Access, Surfshark, and NordVPN.