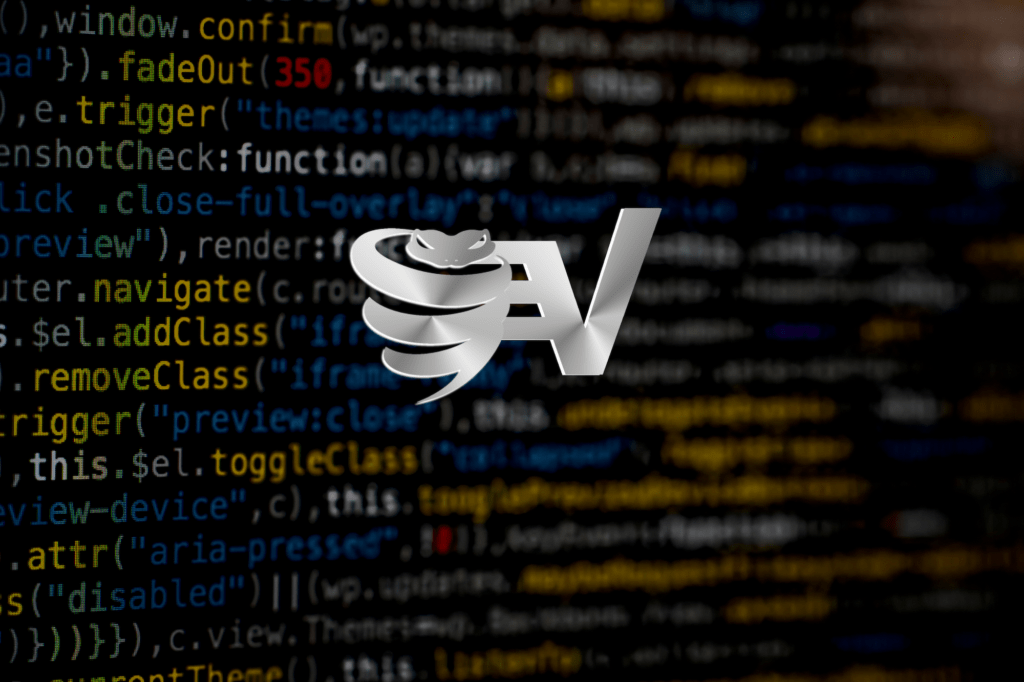 VPNs used to be niche tools used by techies to enhance their online privacy. Today, VPNs are used by more people than ever and for many more reasons that strictly protecting one’s privacy.

That also means that there are more features available from VPN providers than ever before and there’s more VPN marketing than at any other time in our history.

All that can make it difficult to assess VPN providers for what they’re worth. So with that in mind, in this post we compare VyprVPN and ExpressVPN to see which one comes out on top.

VyprVPN vs ExpressVPN - Side By Side

Can't choose between VyprVPN or ExpressVPN?

ExpressVPN, based in the British Virgin Islands, is a much bigger player than VyprVPN in the commercial VPN space. And they have an excellent reputation - which they deserve.

And while VyprVPN, based in Switzerland, may not have the same clout in the industry as ExpreessVPN, they’re nonetheless an excellent provider.

And so both providers here are committed to privacy and security and as such, offer the usual secure protocols, strong encryption, VPN kill switch and a strongly-worded no-logging policy.

But both of these providers also offer some unique features that we’ll look at as we go through the different categories in our VyprVPN vs. ExpressVPN face-off. I believe this one will be pretty close.

We’re going to begin our VyprVPN vs ExpressVPN comparison by looking at speed.

Speed is always going to be high on the list of anyone using the Internet - with or without a VPN. VPNs will inevitably slow down your connection, but it should be as seamless as possible.

The speed tests were run three times, for accuracy. And the average of the three tests is taken as the final value.

So what we want to look at is the difference between my ISP-allocated bandwidth and the result of the speed tests.

And on that front, both providers do extremely well here.

So on download, neither provider is significantly impacting my speed. At all. This is impressive.

Regardless which of these two VPN providers I would choose, based on the results above, the speed hit of the VPN overhead would be imperceptible. Impressive stuff.

And on upload, it’s essentially the same thing - though the speed hit is more significant.

But this is normal, as ISPs typically provide many more download channels than upload channels. The performance on upload, by both providers, is excellent as well.

It’s a tie here, folks. There’s just nothing to set them apart here. Excellent performance on speed - from both.

Next up in our ExpressVPN vs VyprVPN comparison is user-freindliness. Because VPNs are more popular than ever, user-friendliness is growing in importance for VPN providers at the same rate.

As more and more less technical people start using VPNs, we can understand why user-friendliness would become so imorprtant.

Providing a well-designed and easy to use client app will be a big part of that. And both VyprVPN and ExpressVPN do a good job at that.

But I have to say that VyprVPN’s client app is one of the best I’ve seen. It’s just got a no-nonsense design that is a joy to navigate because it’s so clear and you never get buried in menus inside menus, etc. Whoever designed their app should get a raise.

As for customer support, I had no need to contact either company's support department. I had no issues whatsoever with either provider's service. Everything worked well and both apps were extremely easy to use.

This one is a hard call. Both providers have pros and cons relative to each other. It would seem to balance itself out here…

But I’m giving the point to VyprVPN. Because their client app is top-notch. And because providing a native client for a VPN router is rather special. And setting up a VPN connection on a router can be difficult for greener users. Having a dedicated official app for this greatly simplifies things.

Streaming services have been steadily overtaking traditional cableTV for a number of years now. And that's what we're going to look at next in our ExpressVPN vs. VyprVPN comparison.

Since that trend started, people have been turning to VPNs to bypass the geo-restrictions content creators and distributors impose on their productions.

After mounting pressure from the entertainment industry to close that loophole, Netflix ended up outright banning VPNs from their network.

As you can imagine, unblocking Netflix has become increasingly important in the commercial VPN space.

Her we have one provider making the explicit claim of being able to unblock Netflix, that’s ExpressVPN. And the other, VyprVPN, stays pretty quiet about it in their marketing.

ExpressVPN even provides a support documents explaining how to bypass the Netflix VPN ban.

However, in my tests, both providers worked extremely well with Netflix. And I was streaming in seconds.

No lag, no buffering on either network. Seems like another close one here.

ExpressVPN gets the point here. Not because Netflix worked “better” over their network. But because they explicitly support the feature and provide documentation on how to achieve this. No guesswork.

Let’s look at the VPN protocols that each provider supports.

So, both providers support strong VPN protocols and weak protocols at the same time.

So while ExpressVPN offers IKEv2 and OpenVPN, they also support the weak and obsolete L2TP/IPSec and the horrible PPTP protocols.

VyprVPN supports IKEv2 and OpenVPN, but also supports WireGuard. These three protocols are deemed very secure. But they also support L2TP/IPSec, which is weak.

Weak and obsolete protocols should not be supported by VPN providers. Supporting these protocols puts less experienced users at risk.

VyprVPN also supports the homegrown Chameleon protocol. Chameleon is OpenVPN, under the hood, with some extra programming to obfuscate packet metadata.

Let's now turn to logging in our ExpressVPN vs. VyprVPN comparison.

Both providers claim to be committed to strong no-logging policies. But how do they communicate this in their privacy policies?

Clear, easy to understand and free of Legalese. Nice.

“VyprVPN is a zero log VPN Service. We do not record or retain any data when you use the VyprVPN Service.

We engaged a respected security firm to audit our zero-log policy so users have third party validation of our logging policies. You can view the full report here: VyprVPN Letter of Attestation and No Log Assessment by Leviathan

Equally clear, easy to understand and Legalese-free as well.

I’m giving them the point based on their reputation and on the fact that they’re very much security and privacy-focused (as their supported payment methods will attest to in a few seconds…) and so their privacy policy has a bit more weight in my mind.

Let’s now look at pricing. Below are the different packages, prices, and accepted payment methods for VyprVPN and ExpressVPN:

All subscriptions, for both providers, are backed by a 30-day money-back guarantee.

So VyprVPN is cheaper than ExpressVPN across the board - except for the monthly plan, which is the same price with both providers.

But VyprVPN’s accepts far fewer payment methods than ExpressVPN. And do you see any cryptocurrencies in VyprVPN’s list? I don’t. And I consider that to be pretty significant.

Even though they’re more expensive, they support more payment options than VyprVPN and they accept Bitcoin. They get the point.

No need to look for a dedicated server within the apps, just connect and torrent.

There’s really nothing to set them apart on this front.

Another tie here. Both VyprVPN and ExpressVPN performed equally well. I couldn’t spot a difference even if I tried to (and I tried to…).

ExpressVPN runs their entire operation from RAM and that’s awesome. There would only be one thing that would beat that: owning your entire infrastructure. And that’s the case with VyprVPN. The security benefit of this is huge. VyprVPN takes the point here. And we hope more VPN providers will follow suit.

And the Winner Is?

We had our usual eight categories. One point is awarded to the winner in each category. And both providers get a  point in the event of a tie.

So it’s not as close as I had imagined. But that’s what happens sometimes with these head-to-head comparisons.

Because you have to choose a winner in each category and that it’s essentially “winner takes all” in each category. When a provider loses in a category, it gets nothing even if it was just a tiny detail that made them “lose”…

And so of course it makes sense that a provider that’s been around for a long time and which benefits from a great reputation, wins. But I really want to say that this is a case where the runner-up is not far behind the winner.

So while the numbers aren’t as close as I anticipated, these two providers are not that far from each other. Still, ExpressVPN’s reputation alone might attract new customers and that’s not a bad thing when your business is based on trust, as VPNs are.

Go With VyprVPN if:

For more information on these two VPN providers, take a look at our VyprVPN review and our ExpressVPN review.