Does a VPN Use Up Data? 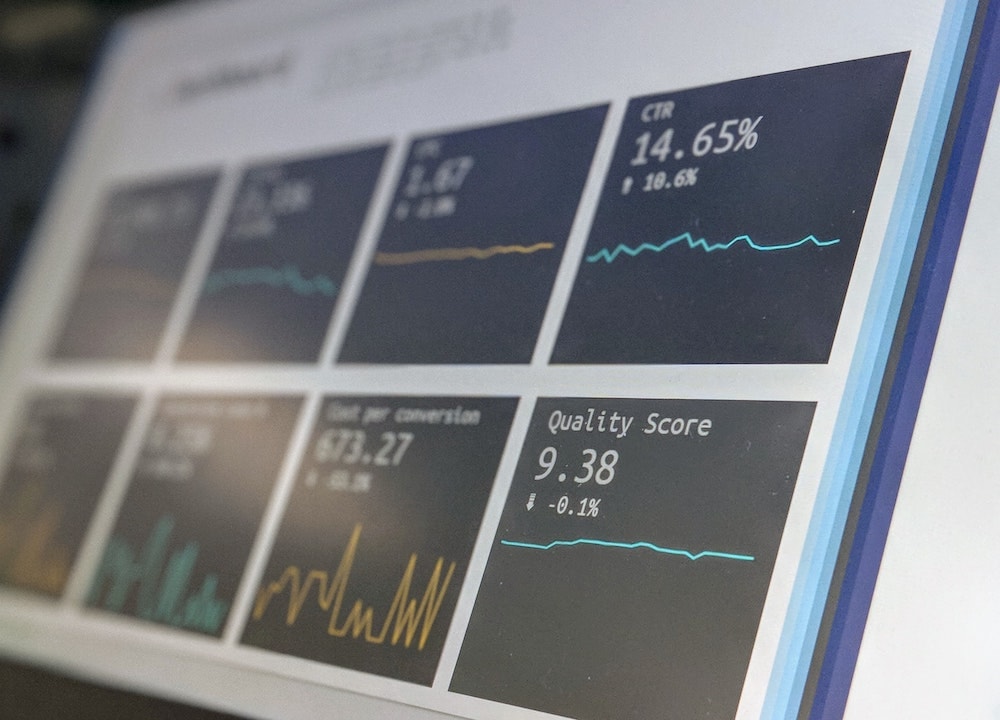 Greener VPN users sometimes wonder whether using a VPN consumes extra data that counts towards their data cap, and other questions.

In this post, we answer this question and a few more.

Let’s start with the very basics…

What Is a VPN?

A virtual private network (VPN) routes your Internet traffic through a VPN server, via an encrypted connection.

The VPN server then forwards your requests (website, online service, chat, etc.) on your behalf and sends the responses back to you.

To any servers that you query, the request will appear to come from the VPN server, rather than from your device in your actual physical location.

This comes at the cost of added latency to your connection.

And, since the connection is encrypted, third-parties cannot snoop on your activities. This provides you with privacy.

Again, there is a cost: It will add overhead (extra data) to your connection.

So, this is how VPNs work, in a nutshell.

Does a VPN's Added Overhead Count Towards my Data Cap?

Everything you do online consumes data. And using a VPN consumes extra data.

So while your ISP may not be able to see what you’re doing when using a VPN, it’s still counting every last bit of data you’re consuming. And that includes the extra data generated by VPN overhead.

This may, however, be more of a concern over mobile data networks than over WiFi.

How Much Extra Data Does a VPN Consume?

The general consensus is that using a VPN uses up about an extra 10 to 15% of data.

Now, let’s say your mobile data package entitles you to 6GB a month. With the extra overhead generated by the VPN, you would cap out at a little over 5GB, rather than 6.

After that, you would only have 112MB left before you reached your data cap.

Can Anything be Done to Minimize VPN Data Consumption?

I can think of only two options to reduce the amount of data used by a VPN. And neither of them is ideal.

Using more robust encryption consumes more data than weaker encryption. AES-256, for example, is more resource-intensive than AES-128. But it is also much more secure.

So you need to decide which is more important to you in your current situation, data consumption, or security.

Note that not all commercial VPNs allow you to downgrade your encryption level. And only use this option only if your current online activities aren’t critical.

Another way to limit the amount of data consumed by your VPN is to only use it when you really need it.

Many people only use a VPN when on open WiFi networks, like the one at your local coffee shop. When on their home WiFi – which they consider safe – they turn the VPN off.

This will effectively lower the amount of data you consume. But the cost will be that your ISP can snoop on your activities and could mess with (throttle) your connection.

Which VPN Protocols Consume the Most Data?

Actually, this one is more of a trick question.

While there may be certain differences in the amount of data specific VPN protocols consume, in my opinion, the level of encryption is the determining factor.

Of all the VPN protocols available, there are only three that I would recommend using:

WireGuard has much less overhead than the other two. But it is still considered experimental, even though it is widely considered to become the next VPN gold standard protocol.

IKEv2 and OpenVPN consume just about the same amount of data, so it comes down to the encryption algorithm.

As we mentioned above, the higher the encryption level, the more overhead there will be, which may cause slowdowns.

Does Using a VPN Server That Is Far Away Consume More Data Than Connecting To One That Is Close?

No. Using a VPN is not like placing a long-distance phone call in the 90s… 🙂

What it does do is add latency. And added latency contributes to slower speeds.

If speed is your priority while connected to a VPN, use a server that is as close to you as possible. The closer the VPN server is to your actual location, the faster it will be.

Can a VPN Speed Up my Connection?

Typically, no, a VPN will not speed up your connection. In fact, in most cases, it will slow it down, due to overhead and latency.

At certain times, however, when running a speed test while connected to a VPN, you’ll notice the resulting speed is faster than your ISP’s connection (presuming you tested it before the VPN speed test).

This is usually due to the volatility of network infrastructure, somewhere between you, your ISP, the VPN server and the speed test server.

And it will be temporary.

Can a VPN Help Me Circumvent ISP Bandwidth Throttling?

Yes, a VPN will greatly help you in getting around bandwidth throttling issues.

ISPs typically analyze the traffic flowing through their network and some perform bandwidth throttling on certain traffic types while prioritizing others.

This is what bandwidth throttling is.

The top three traffic types that are commonly throttled by ISPs are:

So if a given ISP feels that your video streaming activities are using too much of its bandwidth, for example, it throttles streaming traffic on your connection.

And your video starts to buffer and lag…

Using a VPN will definitely help with bandwidth throttling because once connected to the VPN, your ISP can no longer see what you’re doing online.

And to throttle your connection based on your activities, it first needs to know what those activities are. The VPN’s encryption removes their ability to do that.

It is in this sense that a VPN can speed up your Internet connection: It protects you from artificial slowdowns.

So I hope this was helpful to newcomers in the VPN community and that it helped answer some questions you may have had.

VPNs offer many benefits, but as with most things, there’s a cost.

And, of course, there are no “magic bullet” solutions in life. This applies to VPNs too.

Does a VPN Use Up Data?