Does Windscribe VPN Work With Netflix? 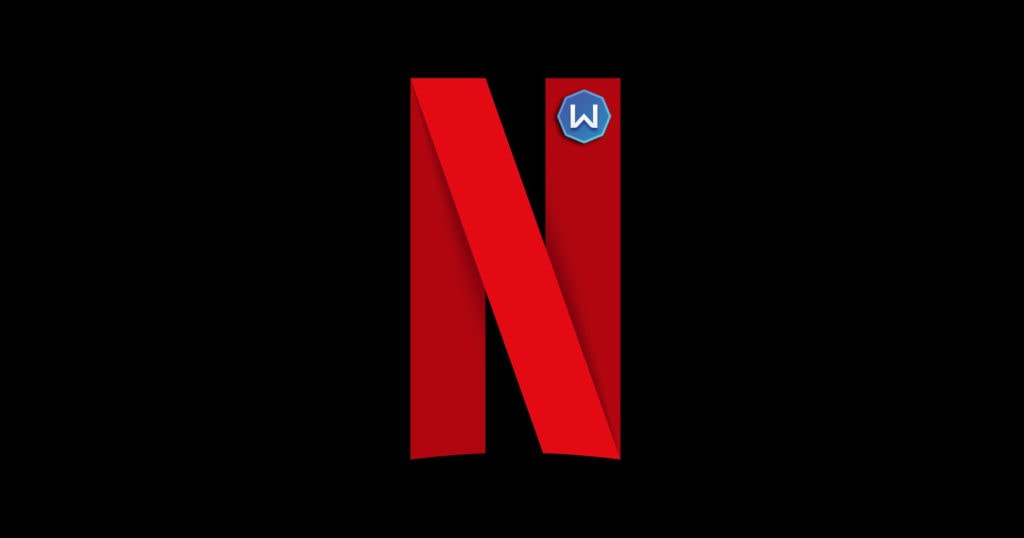 We all know this by now: Netflix bans VPNs from its streaming service.

It used to be as easy as connecting to a VPN server in the region of your choice to access that region’s Netflix library. It really was trivial to spoof your digital location and bypass geo-restrictions.

Those days are now gone - watching geo-restricted content is harder now - and unblocking Netflix has become a major feature on offer by some commercial VPN providers.

And while Windscribe doesn’t talk about unblocking Netflix in their marketing, they actually do unblock it and quite well, in my tests. Though apparently, not everyone is as lucky as I was…

Let’s look at this more closely.

In a nutshell, in January of 2016, Netflix started banning VPNs from accessing its service.

This was of course to respect the geo-restrictions imposed by content creators and distributors. Netflix must comply with these measures as a matter of law.

Whether their response needed to be as extreme is clearly debatable, but it’s nonetheless the current state of affairs.

It comes down to analyzing the traffic coming into their network, in one way or another. Below are some of the possible techniques Netflix uses to enforce the ban.

VPNs enable you to spoof your location. By connecting to a VPN server, your public IP address is changed and appears to be that of the server.

Hence, to any website or service you’re connecting to, you appear to be located in the jurisdiction of your VPN server.

However, VPN server IP addresses are public. And when you watch Netflix, they see your IP address.

This is also the reason why most providers that do unblock Netflix will tell you that a server that works with Netflix today may not work tomorrow.

That’s because the server’s IP address will very likely eventually be blacklisted. And that server will not work until the VPN provider rotates its IP address.

The solution is quite simple though: connect to a different server.

VPN protocols typically have a default port which they use to create and run the VPN tunnel.

Below I’ve listed the default ports of the three most secure VPN protocols:

The port your traffic is coming from can reveal the fact that you’re using a VPN.

This is probably one of the weaker detection methods, because the majority of these secure VPN protocols (OpenVPN and WireGuard - 2 out of 3), can run on arbitrary ports. IKEv2, however, cannot.

I’d recommend using OpenVPN or WireGuard on arbitrary ports, rather than IKEv2, to unblock Netflix.

VPN traffic is not “natural”… What does that mean?

As an example, your main connection to the website will be encrypted. But, in parallel, you’ll also be downloading other unencrypted elements as well. These are very often images, fonts, scripts. etc.

Inversely, when you use a VPN, everything you download is encrypted because everything goes through the VPN tunnel. And that can be a giveaway of your VPN use.

We just talked about encryption. VPNs encrypt your traffic and the fact that all of your traffic is encrypted can be used to infer that you’re using a VPN.

But that encryption itself requires certain software operations (such as key exchanges and negotiation) to be performed at regular intervals.

And those operations also generate the same number of packets in exactly the same order every time they run.

This predictable pattern can be used for VPN detection.

And it is highly likely that Netflix won’t be using just one of these techniques. They will be using many of them at once. And they may also be using some homegrown solutions I’m oblivious to - I’m sure they can afford to hire smart people…

Can the Ban Be Bypassed?

Yes, it can. VPN providers understandably don’t want to give away how they achieve this.

But it is very likely by rotating the IP addresses of their servers in their blacklisting cat and mouse game with Netflix.

So, Does Windscribe Support Netflix?

In my tests, everything worked really well. No lag, no buffering, just smooth streaming.

In researching Windscribe for my reviews, I found that some people trying to use Netflix over Windscribe were having difficulties trying to access content on Netflix, while others, like me, were successful.

So I guess it’s safe to say that your mileage may vary.

But this is likely due to the ongoing cat and mouse game between commercial VPN providers and Netflix. It’s likely the servers they tried were blacklisted, whereas the ones I used in my tests were not.

So Windscribe supports Netflix well, and in multiple countries. You just need the right server.

Also, bear in mind that Windscribe doesn’t make a big splash about unblocking streaming services, so I wouldn’t expect that much support if you’re trying to get that working.

They brand themselves much more as a privacy service than a Netflix unblocking service.

Does Windscribe VPN Work With Netflix?