NordVPN Vs. ExpressVPN: Who Tops Who? 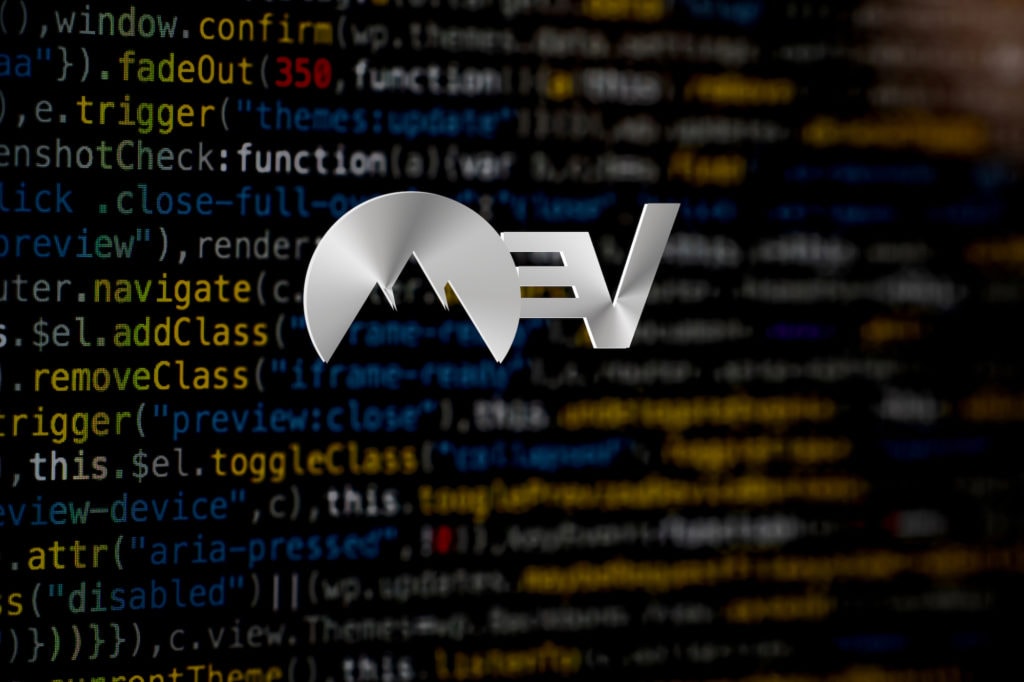 We’ve reviewed quite a few VPN service providers by now. But it can still be difficult to see how they compare to each other.

In this post, we put NordVPN and ExpressVPN to the test to see which one of the two is the better choice.

OK, let’s get started with our NordVPN vs. ExpressVPN Face Off.

NordVPN vs ExpressVPN - Side By Side 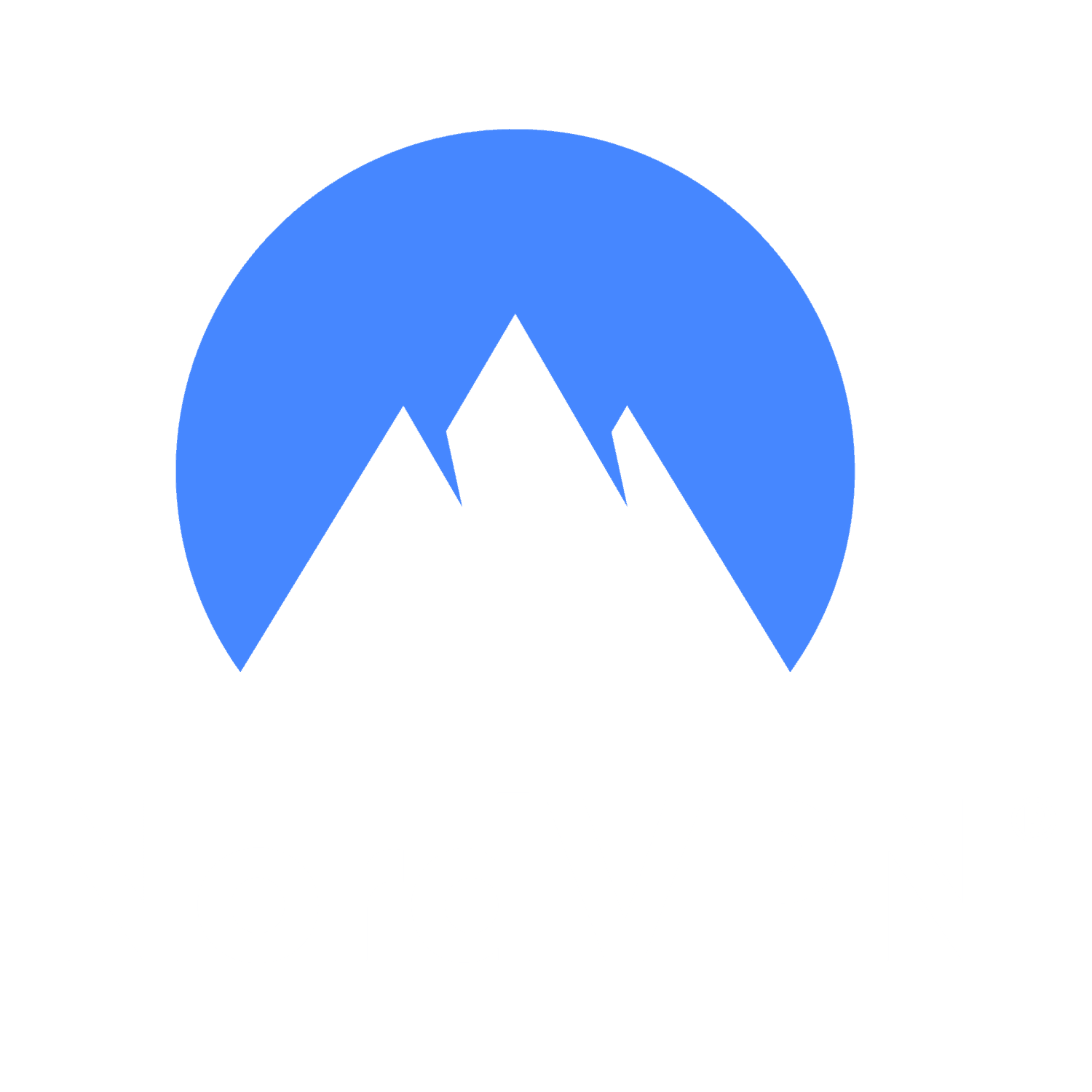 Can't choose between NordVPN or ExpressVPN?

You could be forgiven for not being able to choose between, Panama-based, NordVPN and ExpressVPN, based in the British Virgin Islands.

They both offer industry-standard encryption. They both provide native applications for all major operating systems. They both adhere to a strict no-logging policy and both supply a VPN Kill Switch in their apps.

And while ExpressVPN doesn’t support as many features as NordVPN, they operate their network using diskless servers - which is a huge boon to the security of their infrastructure.

So it’s going to be a close one, which will probably come down to preference, based on what’s important to you.

Speed is always going to be an important consideration for VPN users. You want more privacy, sure, but you also want to keep the speedy connection you’re paying for.

Let’s look at our ExpressVPN vs. NordVPN speed tests and see how they rank.

So the results are very similar. Both services get me pretty close to my ISP‘s full bandwidth.

While ExpressVPN has a small advantage on upload.

It seems to me that these differences are so small that they can both come down to network volatility. These two providers perform equally well (i.e. quite good indeed) on speed. I say this one is a tie.

Most, if not all VPN providers include native client apps with their service.

This is very convenient, particularly for newer users who may not know how to configure a VPN client. And a misconfiguration in your VPN software can break all the “protection” you think you’re getting.

Both NordVPN and ExpressVPN provide official client apps to their users.

They also both provide, Chrome and Firefox browser extensions.

Both ExpressVPN and NordVPN allow up to 6 simultaneous connections.

And they both provide unlimited bandwidth.

And we had no need to contact customer support for either provider.

This is going to be a tough one… So what’s the outcome of NordVPN vs. ExpressVPN on user-friendliness?

Both providers have done a good job here. And nobody is blowing anybody out of the water here.

Personally, I prefer the layout of ExpressVPN’s app. I find it clearer and easier to navigate. It’s just a personal preference. But, hey, it’s my review, right?

The point goes to ExpressVPN.

Streaming is quickly becoming an important feature to support, for VPN providers, as streaming services continue to gain traction.

NordVPN and ExpressVPN are both streaming-friendly. And both of them can bypass Netflix’s VPN ban. I tested them both and was happily streaming Netflix over both services.

NordVPN provide a support document on what to do if you’re having trouble accessing Netflix. And I did need to follow the instructions provided there to get it to work.

Whereas with ExpressVPN, it just worked.

You may find this strange, but I’m giving the point to NordVPN here. Why?

Well, because of the way Netflix blocks VPN services (namely by blacklisting VPN server IPs), I probably just got lucky with ExpressVPN.

No VPN server will work with Netflix all of the time. It will eventually be blacklisted.

NordVPN gets the point for providing useful backup instructions. They work.

Encryption is a VPN’s reason for being. Supporting strong ciphers is critical for any serious VPN provider.

AES-256 is the industry-standard and is supported by both NordVPN and ExpressVPN.

However, this applies to IKEv2 and OpenVPN.

The problem I see with supporting weak and obsolete protocols is that new users may not realize they’re using compromised protocols.

Better to limit the use to secure protocols only.

The winner would have to be NordVPN again.

WireGuard support (with its modern ciphers) and the lack of support for weak and obsolete protocols put NordVPN on top.

Let’s take a look at how they communicate this.

The privacy policies of both ExpressVPN and NordVPN are very clear.

Both go into sufficient detail.

Both seem to understand what they are talking about.

However, in 2018, one of NordVPN’s servers was hacked by a third-party who had access to the data center hosting Nord’s server.

But because of luck or better security practices (or perhaps a little of both), ExpressVPN hasn’t been hacked – perhaps because of their diskless servers (more on that later).

So we’re going to give the point to ExpressVPN here.

I don’t want to overstate the NordVPN hack, however. I still consider NordVPN to be a secure and trustworthy VPN provider.

Turning to pricing and payment now, here are the different packages, prices and accepted payment methods offered by each provider:

So, NordVPN is less expensive than ExpressVPN, on any term.

They also provide more useful payment options, in my opinion. Apple Pay and Google Pay are probably more practical than Giropay or WebMoney (I personally have never heard of them…).

Torrenting works with both providers. I tested both. Neither provider blocks nor throttles P2P traffic.

ExpressVPN doesn’t make a big deal about P2P on their website. But they are torrent-friendly. Just connect and torrent.

NordVPN, on the other hand, does talk about it more. And NordVPN offers dedicated P2P servers, which they clearly label in their apps.

These servers are presumably using some type of obfuscation technique or are situated in countries where file-sharing is less likely to be criminalized.

But again, you can torrent without issue with both VPN providers.

You might be surprised, but I’m going to give the point to ExpressVPN here.

While NordVPN has thoughtfully implemented dedicated P2P servers, at the end of the day, wouldn’t you rather not have to think about switching servers before starting a download?

There are also other differences between these two providers:

I'm going to give it to ExpressVPN here, specifically because of their diskless infrastructure. I love that.

Again, this is not a blowout. NordVPN's offering is extremely good, supporting WireGuard and offering more features than Express.

But I have to choose. And diskless servers put ExpressVPN over the edge.

So who’s the winner?

The winner in each category gets one point.

In the event of a tie, both providers get a point.

I knew it would be close because I knew these were both high-quality VPN services. In my mind, these results make sense.

For more information on these VPN providers, check out our NordVPN review and our ExpressVPN review.

Get ExpressVPN and save 35%

NordVPN Vs. ExpressVPN: Who Tops Who?