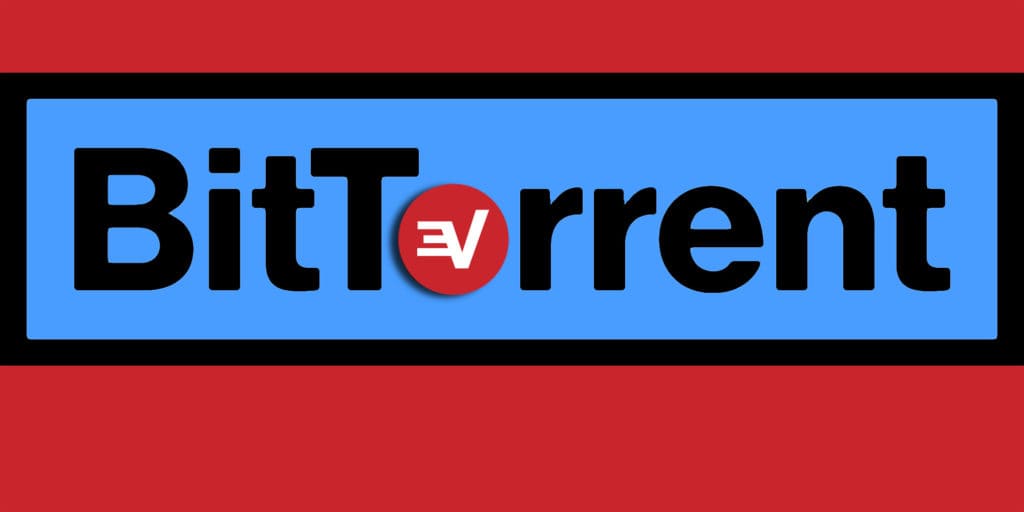 ExpressVPN is based in the British Virgin Islands and they’ve been around since 2009.

They’re a well-known and reputable VPN provider that has you covered with a VPN Kill Switch, DNS leak protection, strong encryption, and robust no-logging policy.

They also operate a diskless infrastructure, running all of their servers from volatile memory (RAM), which is a great boon to the security of their infrastructure.

That’s all pretty impressive, but does ExpressVPN allow torrenting on their network? They don’t really mention torrents on their website but we did a bit of digging and tested it to find out.

As I just mentioned, I tested BitTorrent over ExpressVPN’s network. And it worked really well. I had fast speeds, no log, no disconnects.

The Big Three of Torrenting

When shopping a VPN for torrenting, there are typically three things to look for:

And ExpressVPN has your back on all three. Let’s look at this in a little bit more detail.

First off, every ISP has the technical ability to monitor your online activities. And most of them do. They log your traffic, they log your DNS requests.

You’re on their network. They’re the ones who gave you an IP address to begin with.

They know what you’re doing.

Because of that, they also have the technical ability to mess with your connection, based on what you’re doing.

Many ISPs will block or throttle P2P traffic on their networks. Many ISPs also throttle streaming traffic, by prioritizing other types of traffic, leaving you at the bottom of their queue while your stream buffers indefinitely.

Using a VPN cuts your ISP out of the loop, in that it can no longer see what you’re doing online, and hence, they can’t block or throttle your traffic.

Going with a VPN that logs, may well be worse than being tracked by your ISP. So you should stay away from free VPNs, because, as you probably already know, if you’re not paying for a service, you’re the product.

And that’s likely worse than going online without a VPN.

ExpressVPN, on the other hand, puts forth a robust no-logging policy – and they mean it.

I like the fact that they take the time to distinguish the source IP address from the VPN IP address and commit to logging neither.

Couple that with diskless servers that run in RAM, and you have a very private service indeed.

No VPN can guarantee 100% privacy, but the closer they get, the better. ExpressVPN may well be closer than most.

Now, the last two protocols on the list are considered weak and insecure. ExpressVPN supports them for legacy reasons – for people that need to use an older machine that doesn’t support OpenVPN or IKEv2.

I’d prefer they only support strong protocols, as I believe insecure protocols should be phased out.

But to ExpressVPN’s credit, they label the protocols as weak and not recommended in their apps. So stick with OpenVPN or IKEv2 – friendly advice 🙂

As far as ciphers go, as long as you’re following my recommendation and are using either OpenVPN or IKEv2, then your only option is the highly secure AES-256 cipher.

AES has been tried and tested and contains no known vulnerabilities.

That means ExpressVPN will never limit your bandwidth. And they will never throttle your traffic. They just pipe your traffic through without touching it (aside from the encryption).

If you notice a slowdown, it’s probably because you connected to a faraway server and that distance is causing latency. Try connecting to a server that’s close to your actual location. Your speed should return.

I’ve argued many times that a strong no-logging policy, backed by the technical infrastructure that gives credence to the claim, is more important than jurisdiction. And I stand by that.

The United States is definitely a jurisdiction that is hostile to P2P traffic. When downloading torrents, I would recommend not torrenting over a U.S.-based server. Choose a different country – ExpressVPN offers server locations in 94 countries.

So Does ExpressVPN Allow Torrenting?

As I mentioned above, ExpressVPN doesn’t explicitly mention torrenting on their website.

So, we turned to TorrentFreak’s annual Which VPN Services Keep You Anonymous? guide. And we found this:

"[Q:] Is BitTorrent and other file-sharing traffic allowed on all servers? If not, why? Do you provide port forwarding services? Are any ports blocked"?

"[A:] We do not believe in restricting or censoring any type of traffic. ExpressVPN allows all traffic, including BitTorrent and other file-sharing traffic (without rerouting), from all of our VPN servers. At the moment, we do not support port forwarding”.

So all of their servers support P2P traffic – which is great. But again, I would recommend you torrent over a non-U.S. server. But that’s just me.

What to do if Torrenting is Slow or Not Working Over ExpressVPN?

If ever you find that P2P traffic is slow or is at a halt over ExpressVPN’s network, simply switch to a different server. P2P file-sharing can use up a lot of bandwidth.

If you’re on a server with many other torrenters, your connection may well get bogged down. Switching to a less congested server should fix the problem.

You can consult their full list of servers, here.

The conclusion is that it not only works, but it also works very well.

So take a great torrenting experience, add to that a strong no-logging policy, and diskless servers and it becomes very difficult to not recommendExpressVPN.

And remember, always use a VPN when downloading torrents.

For more information on ExpressVPN, have a look at our ExpressVPN review.

Wondering how other VPN providers deal with torrenting? Check out our torrenting reviews for NordVPN, Surfshark, and Private Internet Access.