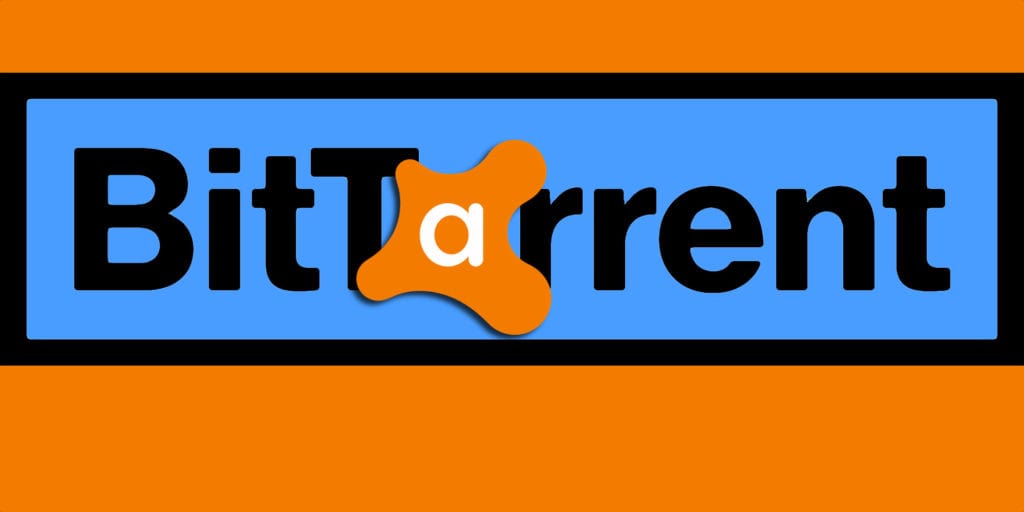 Avast is a company based in the Czech Republic, which is more known for its antivirus products than anything else. But since 2017, they also offer a VPN service: Avast SecureLine VPN.

Avast’s VPN service is not without its issues – which you can read about in our Avast SecureLine VPN review. But they do provide secure protocols, strong encryption, DNS leak protection, and a VPN kill switch.

Avast’s VPN service may have some issues, as I mentioned, but torrenting isn’t one of them. They provide dedicated P2P servers to their users. And form my tests, they work very well.

If you’re shopping a VPN for torrenting, chances are you’re concerned with three things:

Avast ticks these three boxes on paper. Whether you trust their no-logging claims after the 2020 antivirus logging controversy, is something I will leave up to you.

So they commit to not logging the following information:

This is a very bad practice for a VPN provider and amounts to what I consider to be connection logs. So on the privacy front, Avast may not be the best choice – even if torrenting works very well on their network.

So if you’re shopping for a privacy-focused VPN provider for your torrenting activities, Avast may not be your best choice.

You may want to look at our torrenting reviews of recommended VPN providers, such as NordVPN, ExpressVPN, Surfshark, and Private Internet Access.

Avast SecureLine VPN does use industry-standard AES-256 encryption on all of its connections, regardless of the protocol (IKEv2 or OpenVPN).

AES-256 is a strong and secure cipher, with no known vulnerabilities.

It is used by governments and banks as well. And should be more than secure enough for your torrenting activities.

Avast SecureLine VPN imposes no bandwidth limits on connections to its VPN network. You get to use your full bandwidth with Avast – which does not mean you won’t get some slowdown, due to encryption overhead.

It means your bandwidth will never be throttled, as it could be over your ISP connection.

Most file-sharers today will agree that torrenting without a VPN is a risky business. This becomes obvious if downloading copyrighted content.

But there is another good reason to use a VPN when torrenting: to mitigate ISP bandwidth throttling or traffic blocking.

When using your ISP’s connection without a VPN, your ISP can effectively see everything you’re doing online. Given that fact, they can choose to mess with your connection, based on your online activities.

For example, they can notice that there is a lot of P2P traffic consuming a lot of bandwidth – which may degrade the experience for non-torrenters on the same network –  and your ISP may decide to throttle P2P traffic. Result: your downloads will slow to a crawl.

Using Avast SecureLine VPN (or any VPN, for that matter), cuts your ISP out of the loop, in that it can no longer see what you’re doing online. That will protect you against ISP blocking & throttling.

Many VPN providers that support P2P provide a subset of dedicated servers for P2P file sharing.

These tend to be servers in jurisdictions that are less hostile towards torrenting, or servers that use some type of extra obfuscation.

Avast SecureLine VPN does exactly that. They provide dedicated P2P servers that are clearly marked and accessible within the app.

As I mentioned earlier, I tested torrenting over Avast’s network. It worked very well. Good speeds. No lags. No disconnects

The verdict is a mixed bag.

On the one hand, torrenting works very well over Avast’s network of dedicated P2P servers.

On the other hand, given their precedent with collecting user data and given their less than optimal privacy policy, it remains unclear how private your torrenting activities will be.

But the latter point outweighs the former, in my book. And that means that Avast is not recommended.