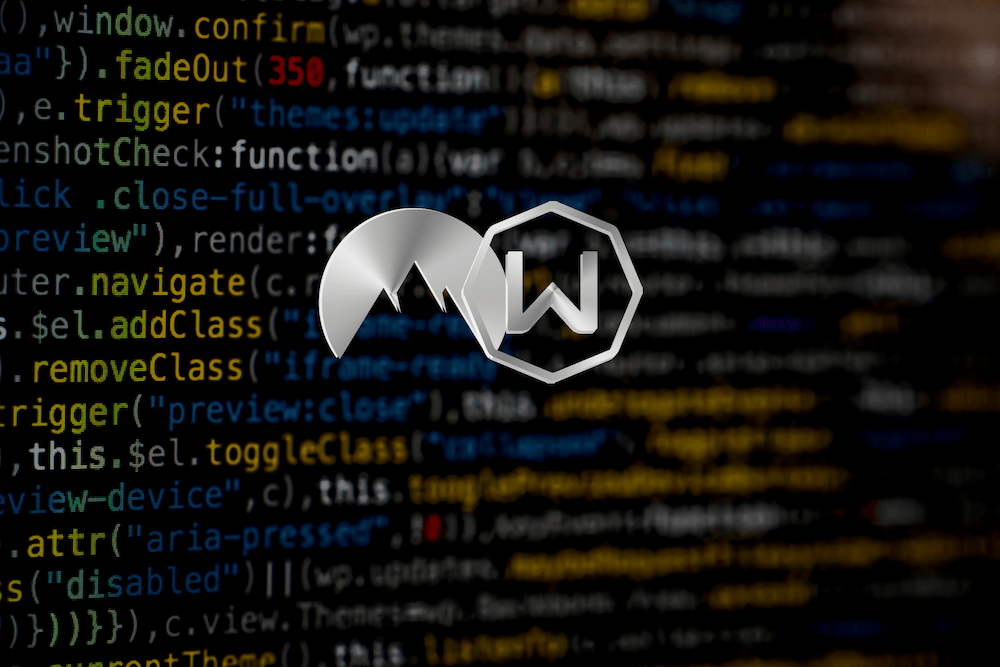 It can be a challenge to see how one VPN provider stacks against another. They all have so many features on offer these days, that it gets confusing quickly.

So, with that in mind, in this post, we compare NordVPN and Windscribe to see which one comes out on top in terms of privacy, security, and convenience.

NordVPN vs Windscribe - Side By Side 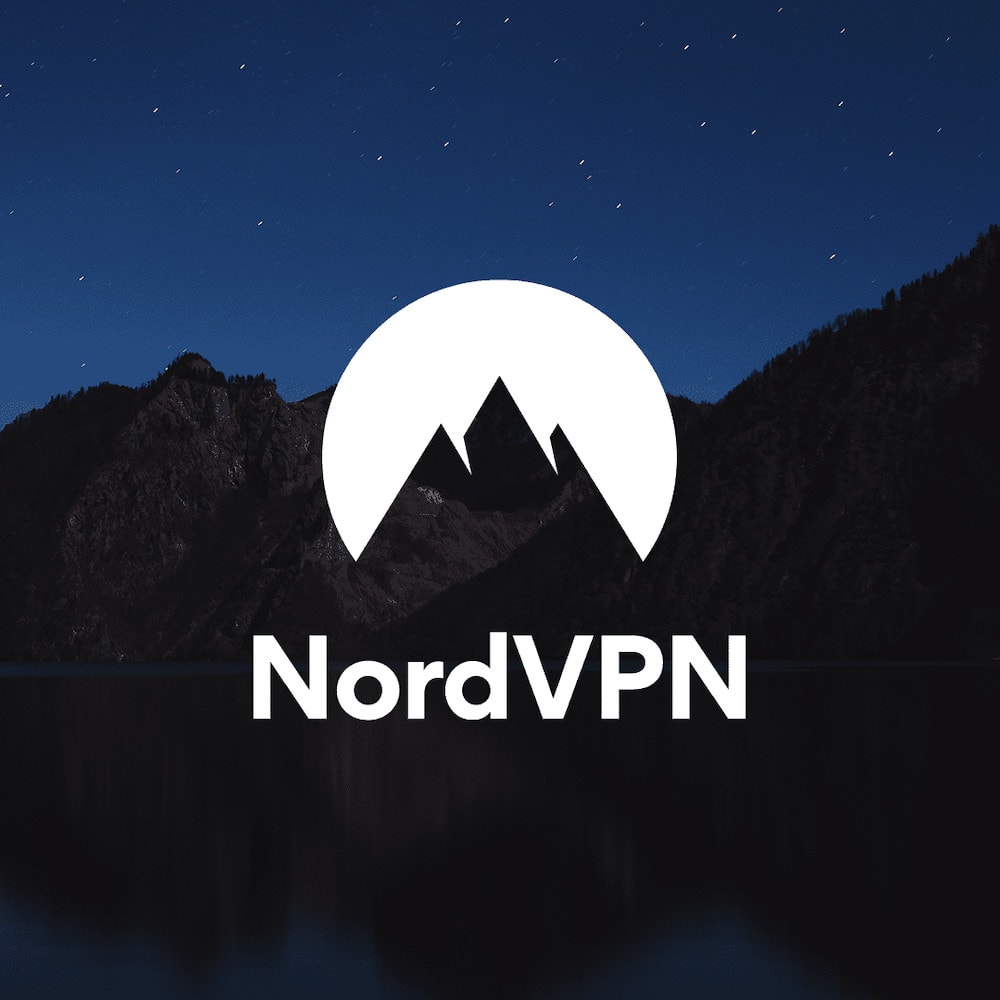 Can't choose between NordVPN or Windscribe?

This one is definitely going to be too close to call in advance. These are two of our highest-rated commercial VPN providers.

They’re pretty much at parity with one another in terms of features. They both provide native applications for all major operating systems, with a VPN kill switch. They both offer industry-standard encryption. And they both adhere to a strict no-logging policy

And these are just a few examples, the list goes on.

In the end, this one has a very high chance of being a tie. And I can tell you from the get-go, that we highly recommend both NordVPN and Windscribe VPN.

Speed. Everyone wants fast Internet speeds. And that doesn’t change just because you’re using a VPN. Let’s see how NordVPN and Windscribe compare on speed.

As usual, we are looking at the difference between my allocated ISP bandwidth and the result of the speed tests.

And what we see here is that both providers do extremely well on speed.

On download, NordVPN even goes above my ISP bandwidth. This is very likely due to network volatility, but it also demonstrates that there’s no bottleneck on NordVPN’s network.

With Windscribe we see an ever so slight speed dip on download. But this is less than most and such a modest speed hit wouldn’t even be noticeable.

On upload, bot providers do essentially equally well. This is good performance here by both players.

There just isn’t enough to set them apart on speed. Excellent performance on both sides.

Providing client apps is now a given for the overwhelming majority of commercial VPN providers. This came about as more and more non-techies started turning to VPNs.

Windscribe takes the point here simply because they go one step beyond NordVPN in terms of user-friendliness. That’s not to say that NordVPN’s offering isn’t generous or friendly. It is, to be clear.

Both NordVPN and Windscribe are streaming-friendly. And both of them are able to bypass Netflix’s VPN ban. I tested them both and was streaming Netflix over both services, easily.

However, it would seem that Windscribe’s support for Netflix is hit and miss.

Many reviews online stated they were not able to access the streaming service, while others were able to. I was able to without issue. Plus, Windscribe doesn’t really mention streaming on their website.

NordVPN, on the other hand, officially supports the feature and also provides a support document on what to do if you’re having trouble accessing Netflix.

For more details, check out our streaming reviews of NordVPN and Windscribe.

Again, in my tests, Netflix worked over both providers. However, NordVPN officially supports the feature and will provide assistance if you’re having issues. For Netflix access, NordVPN is simply a safer bet.

Both NordVPN and Windscribe support only highly secure VPN protocols and ciphers.

And they both use the AES-256 cipher, which is the industry-standard, for both IKEv2/IPSec and OpenVPN.

WireGuard uses more modern cryptography (which is no less secure, perhaps the opposite, actually…). The ciphers used are:

This one can only be a tie. No differences here.

Both NordVPN and Windscribe commit to robust privacy and no-logging policies. Let’s look at how they communicate this.

"NordVPN guarantees a strict no-logs policy for NordVPN services, meaning that your activities using NordVPN Services are provided by automated technical process, are not monitored, recorded, logged, stored or passed to any third party. We do not store connection time stamps, session information, used bandwidth, traffic logs, IP addresses or other data. From the moment a NordVPN.com user turns on the NordVPN.com software, their Internet data becomes encrypted. Any online traffic coming from user’s device is no longer visible to ISP, third-party snoopers or cyber criminals. Further, NordVPN have a strict no logs policy when it comes to seeing user activity online: NordVPN is based in Panama, which does not require data storage.”

Both are human-friendly (readable) and both are transparent. Both policies also demonstrate an understanding of what online privacy is.

However, Windscribe keeps connection timestamps, while NordVPN does not.

Of course, Windscribe does this to mitigate abuse, but this can be achieved without logging timestamps, as evidenced by NordVPN, who doesn’t log that information.

It would have been a tie, were it not for those connection timestamp logs…

Below, you’ll find the different packages, prices, and accepted payment methods offered by each provider:

As mentioned in the opening paragraphs, they also offer a free plan which gives you 10GBs of data transfer per month and 10 VPN servers to choose form.

So Windscribe is cheaper across the board, except when compared to NordVPN’s three-year plan. Windscribe also offers a high-quality free option - which is refreshing.

And their ‘Build A Plan’ plan is original in the industry, but it makes so much sense. We hope to see other VPN providers offer this kind of subscription in the future.

Cash would also have been nice, but neither provider accepts cash at this time.

Their plans are cheaper and they have some innovative subscriptions on offer. The point goes to Windscribe here.

Torrenting is another category in which these two providers will be difficult to distinguish.

And it’s because both NordVPN and Windscribe offer exactly the same thing relative to torrenting. They both provide dedicated P2P servers that are marked within their respective apps.

Simply connect to a supported server and start torrenting.

I tested both providers in my Torrenting reviews of NordVPN and Windscribe and as I wrote there, everything just worked out of the box. There were no slowdowns and no lag.

Excellent performance over both networks.

No differences. No complaints. It’s a tie.

Let’s see if we can’t find other aspects that differentiate these two providers.

I’m giving the point to Windscribe for the originality and common sense of their subscriptions. And I’m favoring the ‘Build a Plan’ option more than their free tier. It’s refreshing to see a service provider offering flexibility and affordability to their users. Again, we hope to see more VPN providers offering this type of pricing model in the future.

The winner in each category gets one point. And both providers get a point in case of a tie.

Just as I suspected at the beginning of this post, it’s really, really close - as it should be.

These are two very good VPN providers and I would wholeheartedly recommend either of them. They both take privacy and security seriously while offering relevant and useful convenience features.

Go With Windscribe if:

For more information on these two providers, be sure to check out our reviews of NordVPN and Windscribe VPN.