Does NordVPN Work with Netflix? 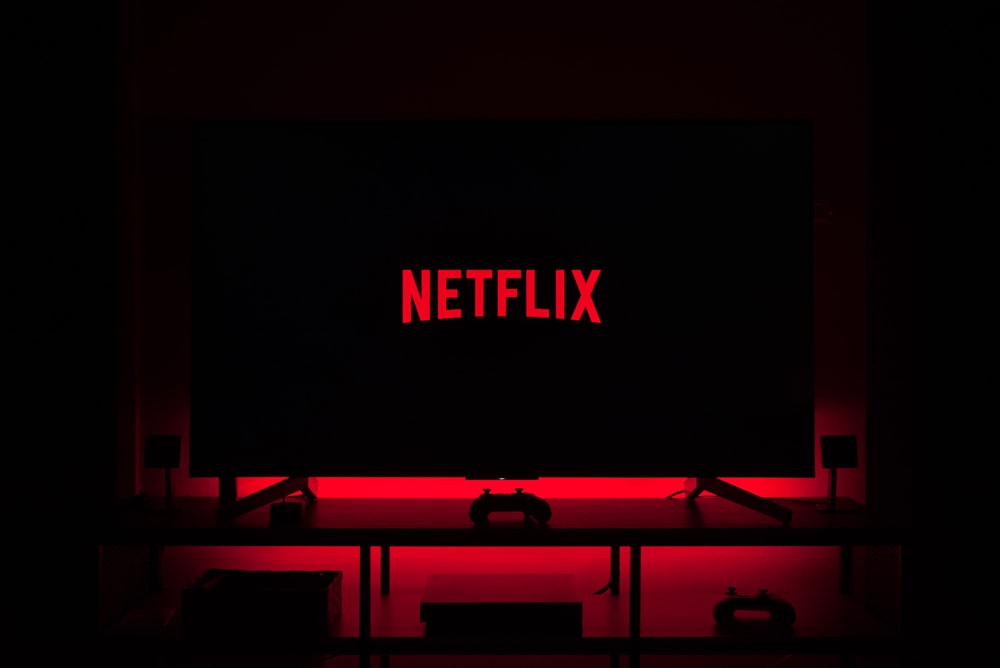 Netflix distributes its content by geographical region. So naturally, location-spoofing technology, such as a VPN, would be a thorn in its side. Netflix generally doesn’t play nice with VPNs.

Still, some VPN providers claim to bypass the VPN ban and enable their users to access Netflix. NordVPN is one such provider. So does NordVPN work with Netflix? Read below as we attempt to answer that question.

In January of 2016, Netflix decided to block VPNs from accessing its service. This is because Netflix is contractually bound to respect the geo-restrictions, imposed by content creators and distributors.

Geo-restrictions don’t seem to make sense in a connected world. They are largely a legacy carry-over from the old days of physical distribution: tape-based projectors in theatres and VHS tapes & DVDs.

Even today, there are still region blocks built into DVD and Blu Ray players. With the advent of digital distribution and streaming services, it became trivial to bypass these geographic restrictions.

One simply had to connect to a VPN server based in the region from which they wanted to appear. A few seconds later, voilà, instant access to Netflix U.S., from Denmark (or anywhere in the world outside the U.S.).

How Does Netflix Block VPNs?​

By analyzing the headers of your requests and the traffic patterns typically associated to VPNs, they can be detected.

There are various ways to detect VPN traffic. We list some of the more common methods here.

For example, your main connection to the website may be encrypted, but some images are downloaded from a third-party, unencrypted. When you use a VPN, every packet is encrypted and that can reveal the use of a VPN.

One of its security features lies in its support of Perfect Forward Secrecy (PFS). PFS ensures that the keys used to encrypt your traffic are periodically regenerated. Every time a new key pair is generated, the old keys are discarded.

This safeguards your data. Because if anyone ever got a hold of your keys, they could only decrypt a small portion of your past traffic. None of your subsequent traffic could be decrypted with those keys.

However, this key regeneration process runs at fixed intervals and generates the exact same number of packets in exactly the same sequence. This can also reveal the use of a VPN.

Can the Netflix VPN Ban be Bypassed?​

Yes, this can be bypassed. And many VPN providers boast about their ability to bypass the streaming service's VPN ban.

How do they do this? Well, like most companies, VPN providers aren’t too keen or revealing what's in their secret sauce. But the most obvious approach to unblock Netflix would have to be rotating server IP addresses.

By periodically changing the IP addresses of their servers, they can stay one step ahead of the VPN server blocklists. Eventually, the server IP will be blacklisted. When that happens, that server will stop working for Netflix and the IP will need to be rotated again.

This is why many VPN providers warn that Netflix support on a given server cannot be guaranteed 100% of the time. Many suggest trying a different server or offer alternative methods to access Netflix if you are having difficulties. NordVPN is one such provider.

On their website, NordVPN explain how to stream Netflix over their service. They offer two sets of instructions to unblock Netflix. Try the first method and if it doesn’t work, move on to the second method.

Do note, however, that NordVPN only supports Netflix on computers, tablets, and smartphones. Not on TV devices or consoles.

To Stream Netflix Over NordVPN:​

This worked for me without any complications to watch Netflix U.S. from Canada while connected to a VPN server located in the United States.

What To Do If Streaming Netflix Over NordVPN Doesn't Work?

If method 1 doesn’t work for you, it doesn't mean you can't use NordVPN to access Netflix. Simply move on to method 2.

Setup NordVPN for Netflix on Windows, macOS and Linux computers:​

Setup NordVPN for Netflix on iOS, Android, and routers:​

They also offer a one-click method to connect to Netflix-optimized servers, for iOS and Android

Using this second method, you connect to a server that is based in the same geographic location as the service you want to access. Then you change the DNS servers registered on your device for the NordVPN DNS servers, listed above.

Does Netflix work on NordVPN? Yes, it does. You'll be able to access Netflix with NordVPN, as long as you follow the instructions provided.

NordVPN offers multiple methods for streaming Netflix over their network. They cover computers, tablets, laptops, and routers. And they have clear instructions for each device type.

If you’re looking for a VPN provider that supports Netflix streaming, NordVPN is a great choice. Head over to their website for more information.

Wondering if NordVPN is safe? You might want to have a look at our Is NordVPN Safe? article.

Does NordVPN Work with Netflix?