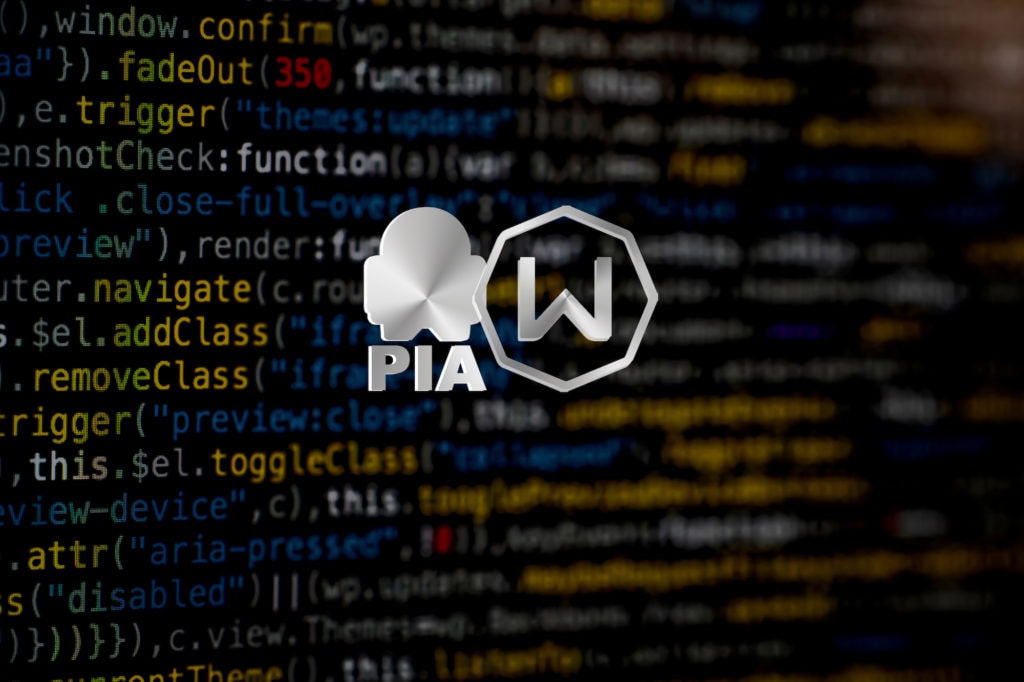 As VPN use becomes more and more mainstream, the number of features on offer keeps growing.

While VPNs used to be for techies looking to enhance their online privacy, today VPNs are used for streaming, to block ads, and to punch through certain stubborn firewalls.

This also has the collateral effect of making it more difficult to assess the value of a VPN provider.

So in this post, we put Private Internet Access and Windscribe VPN head to head in a detailed comparison, covering security features as well as convenience features, to see which one we can recommend over the other.

Windscribe VPN vs Private Internet Access - Side By Side

Both Private Internet Access and Windscribe are high-quality VPN providers, who take a strong stance on user privacy.

And, as far as PIA is concerned, their no-logging policy was (successfully) put to the test in 2016. PIA also passed an independent security audit in 2018.

However, PIA was recently acquired by Kape Technologies, a company with a questionable past in the AdTech industry - and that made some PIA users uncomfortable.

Windscribe doesn’t have issues related to their ownership structure, nor have they had the opportunity to prove their privacy claims, yet Windscribe is still a young player in the VPN space.

All in all, I think this comparison will be a very close one. And to be clear, I feel both these VPN providers are excellent choices.

Let's start our in this Private Internet Access vs. Windscribe comparison by looking at speed. Whether or not you’re using a VPN, speed is going to be important to you.

Any VPN will cause somewhat of a slowdown, but it should be as small as possible. Let’s see how PIA and Windscribe compare on speed.

As usual, we’re looking at the difference between my official ISP bandwidth and the results of these speed tests.

Now, I’ve been doing VPN reviews and comparisons for a while now, and I think this is the closest I’ve seen two VPN providers come on speed. The results on upload and download are almost identical.

So the speed dip on download is so small as to be imperceptible over both providers’ networks.

And it’s the same deal on upload, though the speed dip is slightly more significant on upload.

But upload speed is always lower that download because ISPs provide many more download channels than upload channels.

There’s just no way to distinguish these providers on speed. A tie it is.

User-friendliness has become a major concern for VPN service providers, in recent years.

As more and more people turn to VPNs, providers need to make sure that new, less technical users are able to use their services without being overwhelmed.

Private Internet Access and Windscribe both supply native client applications on all major platforms. And they both provide unlimited bandwidth.

PIA and Windscribe both support:

And Windscribe also provides native clients for the Nvidia Shield and KODI platforms.

I didn't need to contact customer support for either of these VPN services. Everything just worked vey well from the start.

Let’s be clear here. I’m giving the point to Windscribe just because they go that extra mile over PIA. But PIA’s offering here should be considered extremely user-friendly. Allowing 10 simultaneous connections is way above what most allow in the VPN industry. And their coverage, in terms of native apps, is also excellent.

Streaming over a VPN connection is beneficial on a few levels. You get the following benefits:

And as you probably know, unblocking Netflix access has become a priority for many VPN providers, since the Netflix VPN ban that started in 2018.

While Private Internet Access claims they are streaming-friendly in their marketing materials, they cannot bypass the Netflix VPN ban.

But bear in mind that PIA defines itself as a privacy company more than a media unblocking service.

Windscribe, on the other hand, was able to bypass the ban easily. However, be warned that according to some reviews out there, Windscribe does not work with Netflix.

I believe this has more to do with the server IP addresses being blacklisted at the time those reviewers tried it. Had they performed their tests a few days earlier or later, it may well have worked.

Nevertheless, in my tests, Netflix over Windscribe worked very well. No buffering, no lag, no problem.

You can read more about this in my Netflix reviews of PIA and Windscribe VPN.

Windscribe (obviously) gets the point here. PIA simply does not unblock Netflix.

However, PIA also supports the weak and obsolete L2TP/IPSec and PPTP protocols.

As I write each time I see a provider supporting these protocols: weak and obsolete protocols should not be supported by commercial VPN services.

It puts less technical users are at risk, who may use these protocols thinking they are secure. These protocols should be phased out.

The point goes to Windscribe here. They only support secure VPN protocols. You can’t shoot yourself in the foot.

While we know that Private Internet Access doesn’t make a big splash about their no-logging policy in their marketing (though they do mention it), they’ve actually proved that they don’t log in a real-world case.

"We do not store any logs relating to traffic, session, DNS or metadata. There are no logs for any person or entity to match an IP address and a timestamp to a current or former user of our service. In summary, we do not log, period. Privacy is our policy.”

It is likely to mitigate abuse, but other VPN providers are able to achieve that goal without logging timestamps. We hope to see Windscribe move in that direction n in the near future.

We're going to give the point to Private Internet Access. Not because their privacy policy is better than Windscribe's, but simply because they've proven their commitment to their no-logging policy in a real-world case.

We’re going to turn our attention to price now. Below is a list of the different packages, prices, and accepted payment methods for Private Internet Access and Windscribe VPN:

All of PIA’s subscriptions come with a 30-day money-back guarantee.

Windscribe offers three types of subscription and takes an innovative approach in offering their subscription plans.:

Windscribe’s plans come with a 3-day money-back guarantee. Yes, that 3, not 30. It does seem odd. But one could argue that if you simply want to try Windscribe, just go for the free plan.

Now, in comparing these two providers, it appears that Private Internet Access is cheaper than Windscribe, although the ‘Build A Plan’ option is hard to compare because it all depends on the number of servers you want access to.

And while PIA doesn’t have a free option, they do provide you with a 30-day refund period, as opposed to Windscribe’s 3.

I would make it a tie here. While their offerings differ, I feel they end up balancing each other out.

Like most VPN providers, Private Internet Access and Windscribe VPN both support torrenting. And they support it extremely well.

However, both PIA and Windscribe don’t really mention torrenting in their marketing.

With PIA, simply connect to any server and you should be torrenting within seconds.

Windscribe, though again, they don’t mention torrenting all that much, provide dedicated P2P servers.

They are marked in Windscribe’s apps. Or, to be more exact, the servers that don’t support P2P are marked within the app.

So the vast majority of Windscribe servers are P2P-friendly.

This will have to be another tie. There aren’t enough differences to distinguish them on the torrenting front.

This will be a difficult one. Both providers do offer other features than the ones mentioned in this post. But they often tend to be the same features.

Does PIA or Windscribe support split-tunnelling: the ability to selectively route traffic through the VPN or through your ISP? Yes, both of them do.

Does PIA or Windscribe provide an ads & tracker blocker? Yes, both of them do.

But we were able to find this:

I simply don’t feel that it’s enough for Windscribe to get the point here. And their implementation of multi-hop is not optimal. I think a tie here is fair.

We attribute one point to the winner in each category. And both providers get a point in the event of a tie.

So that’s 5 points for Private Internet Access and 7 points for Windscribe VPN.

I actually thought the results would be closer than this. But I do feel Windscribe deserves to win. But this is by no means a blowout.

And in many instances, Windscribe gets the point simply by etching ever so slightly over Private Internet Access.

To be clear: these are two excellent VPN providers for privacy, security, and convenience.

For more information on these two VPN providers, have a look at our Private Internet Access review and our Windscribe review.

Go With Windscribe VPN if: