PureVPN Vs. NordVPN - Who Tops Who? 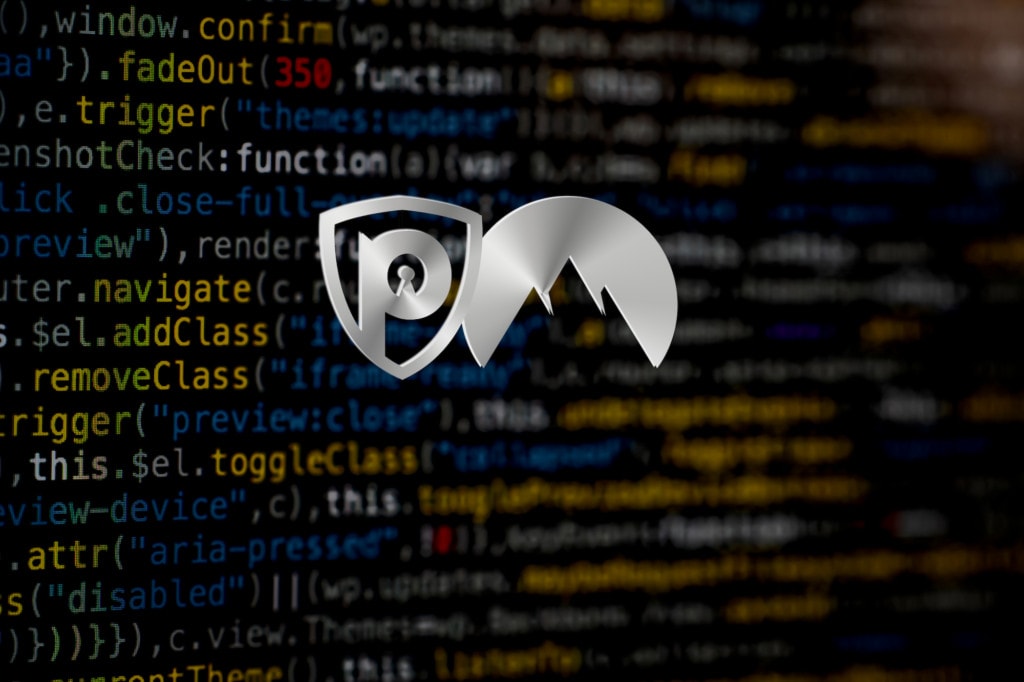 Choosing the right commercial VPN provider is critical in achieving your goal of enhancing your online privacy.

It’s critical because if you choose the wrong one, you may make things worse rather than better for yourself on that front.

Unfortunately, with all the VPN marketing plastered across the Web, it can be difficult to assess the differences between VPN providers.

So in this post, we compare PureVPN and NordVPN to see which one tops the other. 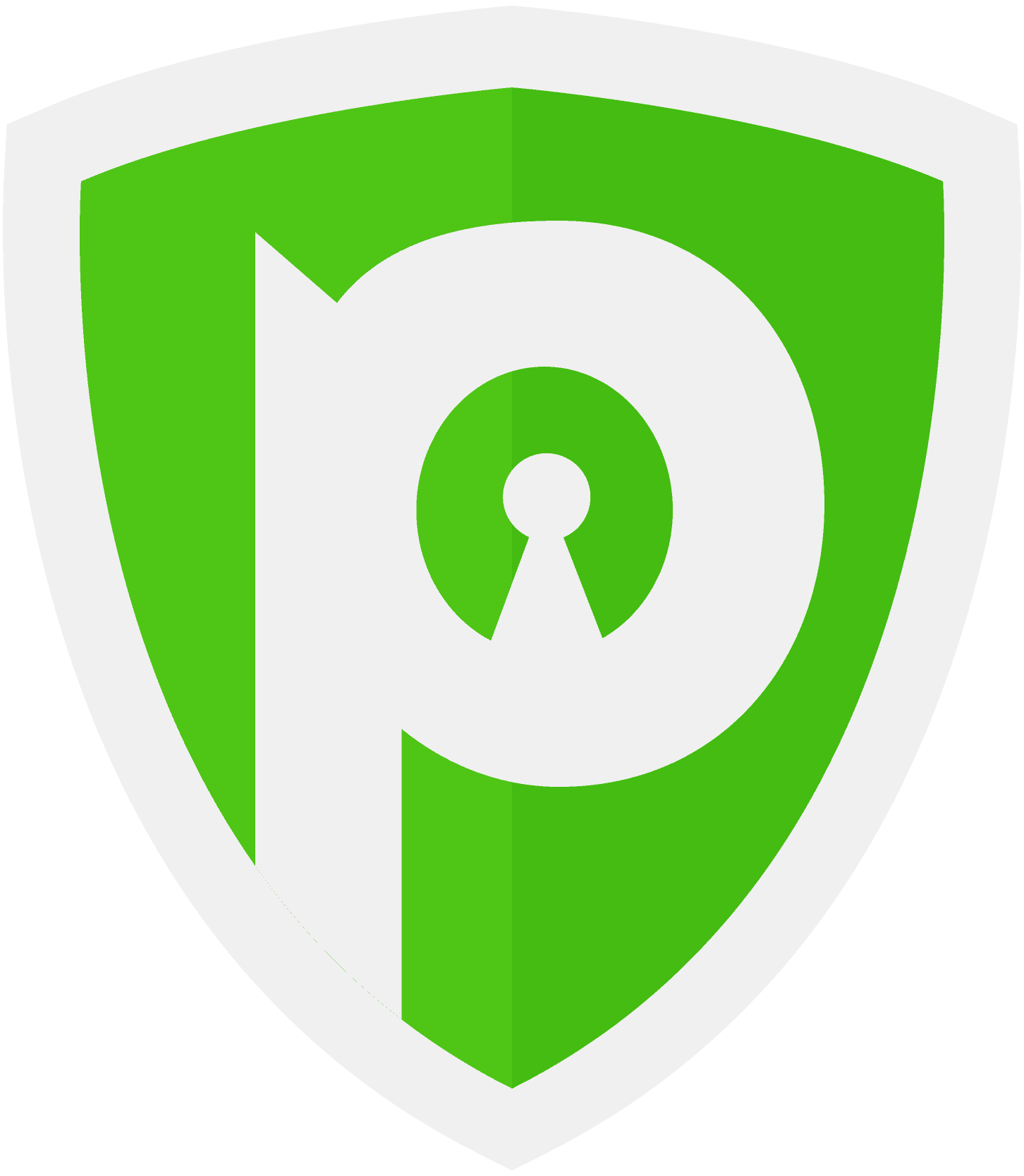 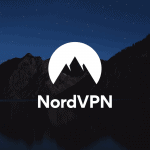 Can't choose between PureVPN or NordVPN?

PureVPN and NordVPN are both established providers in the commercial VPN space. They both commit to a no-logging policy. And they’ve both been independently audited.

However, as reported by The Register and PCMag, in 2017, PureVPN spied on its users and handed that information to law enforcement - in direct contradiction with their privacy policy.

NordVPN, for their part, got hacked in 2018. Yes, that’s serious, but no user information was compromised and the breach only affected one server.

So neither provider is perfect here. But I think I prefer an accidental hack to deliberate spying. And for reasons we’ll get into below, we recommend NordVPN over PureVPN.

Let’s look at why.

Speed is critical to Internet users, whether on a VPN or not. But when shopping for a VPN provider, the speed you can get over the VPN is even more important.

VPNs create overhead which impacts your connection speed. Obviously, the lower the impact, the better.

Let’s take a look at how PureVPN and NordVPN compare on speed.

Again, we’re looking at the difference between the speed allocated by my ISPand the VPN speed. And on this front, the numbers tell a simple story: NordVPN performs better than Pure VPN.

Though it’s probably due to network volatility, NordVPN is going above my official ISP speed. Whereas with PureVPN, we’re losing a quarter of our connection speed. It’s not horrible, it’s just not as good as NordVPN.

NordVPN also does better on upload.

VPNs are no longer a niche product for geeks and techies – they’ve gone mainstream. Because of that, the service’s user-friendliness is more important than ever

Both providers offer native apps for a large number of platforms (though PureVPN supports just a few more than Nord) and they both supply Chrome and Firefox browser extensions.

So it would seem that PureVPN should get the point here, right?

However, I much prefer NordVPN’s app design and layout over PureVPN’s rather confusing interface.

Another downer for PureVPN – and we’ll discuss this further in the Privacy Policy section – their apps are riddled with trackers. That’s right, a privacy company is using third-party trackers in their apps. Not. Good.

Better app. No trackers. No ads. NordVPN even has an ad & tracker blocker. PureVPN does not - and if they did, they would be blocking the trackers they embedded in their own apps.

Streaming over a VPN allows you to bypass geo-restrictions and circumvent ISP throttling.

But as certain streaming services have started banning VPNs from their service – yes, Netflix, we’re looking at you – unblocking Netflix has also become a major feature in the VPN industry.

And they both succeed in unblocking the streaming service, as I wrote in my Netflix reviews of NordVPN and PureVPN. And they both provide optimal streaming conditions: no lag, no buffering, no freezing.

Has to be a tie here. Both providers work very well and easily with Netflix.

Let’s look at the different VPN protocols supported by each provider.

Both providers support AES-256, which is the industry-standard cipher. AES-256 is considered secure with no known vulnerabilities. WireGuard, however, more modern ciphers that are deemed very secure (maybe even more) as well.

While we’re glad that both providers only support secure ciphers, PureVPN also supports weak and obsolete protocols, like L2TP/IPSec and PPTP.

I believe weak protocols should be phased out and should not be supported by a VPN provider that takes security seriously. Supporting weak protocols may put greener users at risk.

We’re giving the point to NordVPN for not supporting weak protocols and for supporting WireGuard, which is arguably the future of VPNs.

Both providers put forth strong no-logging policies. Let’s see how they communicate this in their privacy policies?

Very clear. Detailed. And ticks all the boxes for a no-logging VPN provider.

"We DO NOT keep any record of your browsing activities, connection logs, records of the VPN IPs assigned to you, your original IPs, your connection time, the history of your browsing, the sites you visited, your outgoing traffic, the content or data you accessed, or the DNS queries generated by you.”

Also clear and detailed enough. But, again, PureVPN has a precedent for spying on its users. They can claim they do not log as much as they want, but they sound a bit like the boy who cried wolf…

And yes, NordVPN had one of their servers hacked, in 2018. But again, I’ll take an accidental hack over intentional spying any day.

PureVPN has a trust deficit here. It will be very difficult, in my book, for a VPN provider to overcome such a blatant breach of trust. In fact, I don’t believe they should recover from that.

Let’s look at pricing now. Here are the different packages, prices, and accepted payment methods for NordVPN and PureVPN:

However, the yearly plan is not advertised on their website. The 7-day trial is converted into a yearly plan unless it’s canceled before it expires.

So aside from the monthly plan, PureVPN is more expensive than NordVPN across the board.

As far as payment methods are concerned, NordVPN blows PureVPN out of the water. PureVPN only accepts credit cards and PayPal. No cash. No cryptocurrencies. Not good.

They’re cheaper. They accept more payment methods. You can pay anonymously with cash or cryptocurrency. NordVPN takes it once more.

The torrenting category may be a close one because both providers essentially offer the same thing.

They both provide dedicated P2P servers which are indicated within their respective apps.

I tested torrenting with both providers and I had absolutely no issues over either network. Fast downloads without lag. All good here.

There was nothing to set them apart in this category. Torrenting works equally well with both these VPN providers.

Let’s take a look at other aspects of their respective services that differentiate these two providers.

No surprise here. NordVPN gets the point. Not just for offering more features at a lower price. But also for not spying on their users. I’m pretty sure that deserves a point.

The winner in each category is awarded one point. And in case of a tie, both providers get a point.

It’s not a close one. Nor does it deserve to be.

NordVPN is the better provider and with good reason. PureVPN never exceeds NordVPN on anything. At best, they’re on par with NordVPN in certain categories.

NordVPN is recommended. PureVPN is not.

For more information on these two VPN providers, check out our NordVPN review and our PureVPN review.

PureVPN Vs. NordVPN - Who Tops Who?