ProtonVPN Vs. ExpressVPN - Can You Choose? 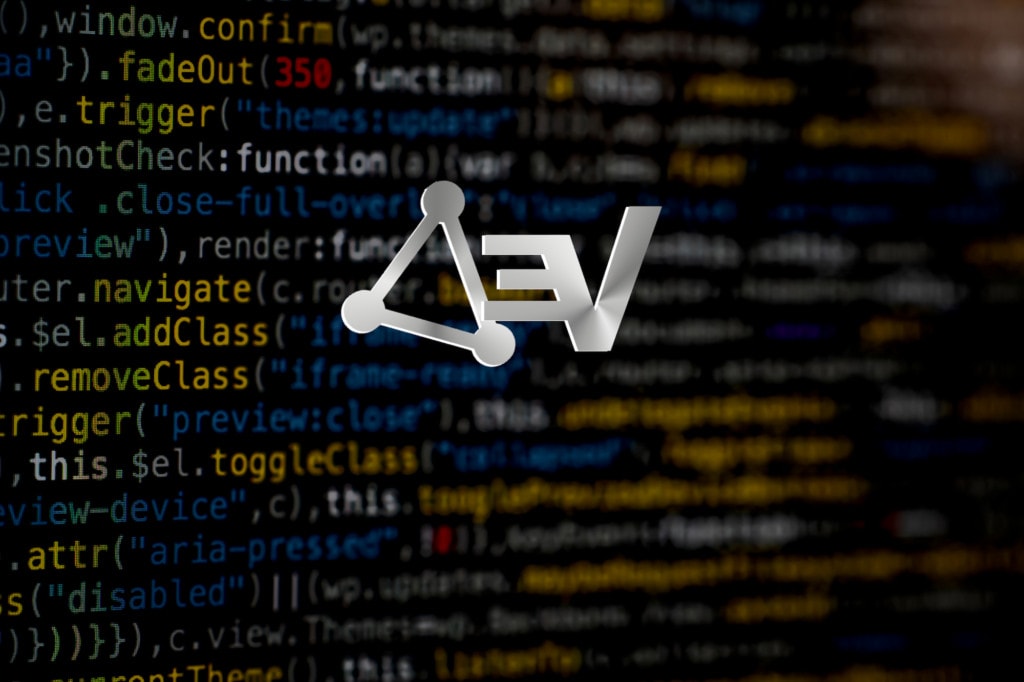 VPNs are primarily tools that are designed to protect your privacy. But as more and more people embrace VPNs, the number of features offered by VPN providers keeps growing and growing.

It gets to the point where distinguishing one VPN provider from another becomes very difficult.

So in this post, we decided to compare two high-quality VPN providers, ProtonVPN and ExpressVPN to see which one we could recommend over the other, and perhaps help some people make a more informed decision when choosing a VPN provider.

Can't choose between ProtonVPN or ExpressVPN?

ProtonVPN and ExpressVPN are two providers with excellent reputations. So all of the basics will be covered by both providers. That means industry-standard encryption, DNS leak protection, secure VPN protocols, a VPN Kill Switch, and strict no-logging policy.

We’re going to do a features rundown, to see how these two VPN providers distinguish themselves from one another. And I really think this one is going to be very close and may end up coming down to personal preferences, based on your common activities.

Either way, these are two VPN providers that we’ve reviewed and recommended before. Choosing either one of these providers is a good choice.

We’re going to start by comparing ProtonVPN and ExpressVPN on speed.

VPNs inevitably create overhead, which in turn, can create slowdowns.

A small slowdown is inevitable, but significant slowdowns shouldn’t happen. And by choosing a good VPN provider you should be able to avoid them.

The slowdown is measure by comparing the speed test results to the official bandwidth allocated by my ISP. And using that metric, we can see that both providers do quite well.

However, were I to continue testing, the numbers would very likely go down. This is due to network volatility and you shouldn’t expect such stellar performance to be the norm.

I consider this to be a tie, even though ExpressVPN’s download speed seems more resilient. For ProtonVPN’s average to be 90.42Mbps, it means some tests went higher than that (as we can see).

As I mentioned in the introduction, more and more people are using VPNs today than ever before. This means that VPNs are no longer a niche product for the geeky and the paranoid – they’ve gone mainstream.

And that means that VPN providers will be competing on user-friendliness.

And a big part of that will be providing native client applications that are designed to be usable by techies and non-techies alike. Ease of use is more important than ever.

ProtonVPN and ExpressVPN both provide official client apps to their users. While ExpressVPN also provides Chrome and Firefox browser extensions.

As far as customer support goes, I had no need to contact them for either provider while writing this ProtonVPN vs. ExpressVPN post. Everything just worked as expected.

Streaming services are overtaking traditional cableTV. Because of that, people started turning to VPNs in order to bypass geo-restrictions.

Then certain service providers decided to close that loophole (cough, cough, Netflix…) by outright banning VPNs from their network.

Since then, unblocking Netflix has become increasingly important for many VPN providers.

ExpressVPN and ProtonVPN both make the claim that they are streaming-friendly. They both claim to unblock Netflix. And both ProtonVPN and ExpressVPN provide support documents explaining how to do this.

And they both deliver on that claim with no lag or buffering.

However, ProtonVPN can only unblock Netflix U.S., so it’s not as complete an “unlock” as with ExpressVPN.

Check out our Netflix reviews of ProtonVPN and ExpressVPN for more information.

The point goes to ExpressVPN here. They can unlock most, if not all, Netflix libraries, while ProtonVPN is limited to the U.S.

Let’s look at the VPN protocols supported by each provider.

Both providers support the AES-256 industry-standard cipher. This cipher has been tried & tested and has no known vulnerabilities.

On the protocol side, ProtonVPN supports only IKEv2 and OpenVPN, which are both deemed very secure. ExpressVPN, on the other hand, also supports weak and obsolete protocols, like L2TP/IPSec and PPTP.

This is likely for advanced users with legacy requirements. But I still feel VPN providers should phase these out and stop supporting them.

The point goes to ProtonVPN here. Their offering is more secure, on the protocol side. And new and less experienced users won’t be able to shoot themselves in the foot.

Both providers put forth strong no-logging policies. Let’s see how they communicate this in their privacy policies?

"ExpressVPN is committed to protecting your privacy. We want you to understand what information we collect, what we don’t collect, and how we collect, use, and store information. We do not collect logs of your activity, including no logging of browsing history, traffic destination, data content, or DNS queries. We also never store connection logs, meaning no logs of your IP address, your outgoing VPN IP address, connection timestamp, or session duration".

The rest of the privacy policy goes into the information that they collect. And they collect more than ExpressVPN.

If we turn to TorrentFreak’s Which VPN Providers Really Take Anonymity Seriously in 2020? guide, we find the following:

"Each time a user connects to the service, we only obtain a timestamp of the last successful login attempt. This gets overwritten each time a user successfully logs in. This does not contain any identifying information, such as IP addresses or locations. We retain this limited information to protect user accounts from password brute force attacks. However, we do not share any of this data with third parties".

How do we know this? ExpressVPN offers a secure experience without logging this data point…

As much as we like ProtonVPN, on the logging side of things, ExpressVPN just does better.

Let’s turn to pricing now. Below, I’ve listed the different packages, prices, and accepted payment methods for ProtonVPN and ExpressVPN:

Both providers have a 30-day money-back guarantee.

So this one is a mixed bag.

ProtonVPN is cheaper across the board, except for its Visionary plan, but their pricing structure is convoluted. I also feel that the basic plan should support more than two simultaneous connections.

The payment options accepted by ProtonVPN also include cash – which is great for anonymous payments, as it’s a lot simpler than using cryptocurrency.

ExpressVPN, on the other hand, is more expensive but has a much simpler pricing structure and the number of simultaneous connections remains the same across all subscriptions.

And while ExpressVPN does accept Bitcoin payments, they do not accept cash, which is too bad.

They both have their strengths and their failings in this category. On the whole, I feel they balance each other out on this one.

Both providers are P2P-friendly. ExpressVPN doesn’t really mention torrenting on their website, but it is allowed on all of their servers.

It has to be another tie here. Both providers performed equally well. The only difference is dedicated servers vs. all servers and that detail really just comes down to personal preference.

While we love diskless servers, ProtonVPN does have more “extra” features and we’re in that category. ProtonVPN gets the point here.

And the winner Is…

We had 8 categories. The winner in each category gets one point. And both providers get 1 point in the event of a tie.

As I imagined, it’s very close. And I have to reiterate that both of these VPN providers represent excellent choices. They are both trustworthy VPN providers who differ only slightly on features.

So, as I said in the intro, it will come down to personal preference. Do you prefer diskless infrastructure or Tor over VPN? Either way, choosing between one of these two providers guarantees you won’t make a mistake.

For more information on these two VPN providers, check out our ExpressVPN and our ProtonVPN reviews.

ProtonVPN Vs. ExpressVPN - Can You Choose?