Does ProtonVPN Work With Netflix? 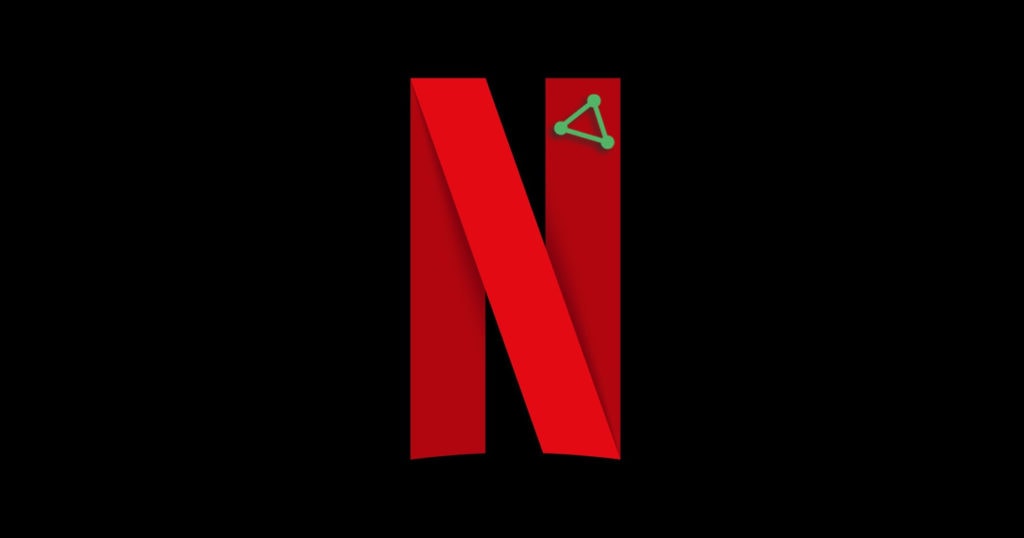 Geo-restrictions on video content have been a fact of for a long time.

When streaming services first started gaining traction, they were legally compelled to enforce those geo-restrictions, even though it was not required by the new distribution model made possible by streaming services.

Nonetheless, in the early days, it was trivial to sidestep those restrictions. All you had to do was connect to a VPN server located in the region where your desired content was available and you had instant access.

In reaction to that, certain streaming services, like Netflix, began actively blocking VPNs from their platforms.

Since then, we’ve seen a surge in VPN providers claiming to unblock Netflix – and some do, while others do not.

ProtonVPN makes that claim, but only for Netflix US. We decided to put that claim to the test. And it worked at expected. Read on for the details.

January of 2016 is when Netflix started banning VPNs from its service.

They did this, as I mentioned above because they must respect and enforce the geo-restrictions imposed by content creators and distributors.

Many have qualified the move as extreme because there are plenty of other reasons to use a VPN besides bypassing geo-restrictions. Still, that’s the situation for now.

It’s been hinted that Netflix will be allowing VPNs on their service in a limited capacity.

Netflix has yet to officially acknowledge this change, so we’ll see. It would be less annoying to be sure, without being perfectly ideal.

The techniques used to ban VPNs all come down to traffic analysis in some shape or form.

Let’s look at some of the possible techniques used to enforce the ban.

Most VPN protocols have a default port assignment and that port is typically (and sometimes invariably) used to create the VPN tunnel.

Seeing all traffic flowing from a popular VPN protocol’s default port may well give away the fact that you’re on a VPN.

With the rise of OpenVPN and WireGuard, this is less of a concern, as these protocols can run over arbitrary ports.

Here are the default ports used by three of the most secure VPN protocols:

So, if you don’t want your VPN use to be detected, stick with OpenVPN or WireGuard over an arbitrary port, rather than using IKEv2, which can only run on ports 500 & 4500.

Better yet, try running OpenVPN in TCP mode over port 443 – your traffic will look like ordinary Https.

This one is a bit ironic. The encryption used to secure your traffic can also give away the fact that you’re using a VPN.

Normally (i.e. without a VPN), when someone connects to a website, their browser will download encrypted and unencrypted elements alike.

An example of this would be that your main connection to the website is encrypted, but certain pictures, scripts, or fonts are downloaded unencrypted.

Not so with a VPN. When connecting over a VPN, every single packet you download is encrypted. And that can be used to deduce VPN use.

Another way to detect VPNs is by looking at traffic patterns.

When you use a VPN, the act of encrypting your traffic requires certain repetitive operations to be performed at regular intervals.

Further, these operations generate the same number of data packets in exactly the same sequence every time they run.

This predicability can also flag VPN use.

This is likely the main way VPNs are detected and blocked.

Connecting to a VPN server changes your public IP address to the IP address of the server. This affords you a bit more privacy, as your real IP is hidden and cannot be used to locate or identify you.

But the IP addresses of VPN servers are public.

Because these addresses are public, it’s possible to compile lists of VPN server IP addresses. I used the word “possible”, but this practice is very real. Here’s an example of such lists.

With such lists in hand, it becomes a trivial matter to detect and block those IP addresses. And this is very likely the main way Netflix’s VPN ban is enforced.

And this would also explain why VPN providers who do unblock Netflix have a simple trick if ever a VPN server over which Netflix was accessible suddenly stops working: switch servers.

This is because the reason why the server stopped working is that its IP likely got blacklisted. Until that server’s IP gets rotated, you’ll need to find a server with an IP address that isn’t blacklisted.

Can The Ban Be Bypassed?

Many providers, such as NordVPN, ExpressVPN, and Surfshark enable Netflix access over their networks.

ProtonVPN also makes that claim, but only for Netflix US

Let’s test it out.

So, Does ProtonVPN Support Netflix?

The question was answered in the opening paragraphs. Yes, ProtonVPN is streaming-friendly. And yes, ProtonVPN works with Netflix US. And only Netflix US

ProtonVPN also provides a support document explaining how to access Netflix US over its network.

As I mentioned, this is ONLY for Netflix US. But oddly enough, their support document doesn’t make that very clear. I had to read the user comments to understand that it was only for Netflix US

Either way, I performed the test from Canada. And I was up and streaming within seconds on Netflix US.

The UI was fast and responsive, the streaming had no buffering issues. All good.

So ProtonVPN does support Netflix – Netflix US that is. And while it may be somewhat limited, it nonetheless works very well.

Just remember to switch servers if it unexpectedly stops working.

Try ProtonVPN. They’re recommended and they have a 30-day money-back guarantee.

For more information on ProtonVPN, check out our ProtonVPN review.

Does ProtonVPN Work With Netflix?