ExpressVPN Vs. IPVanish - Face Off 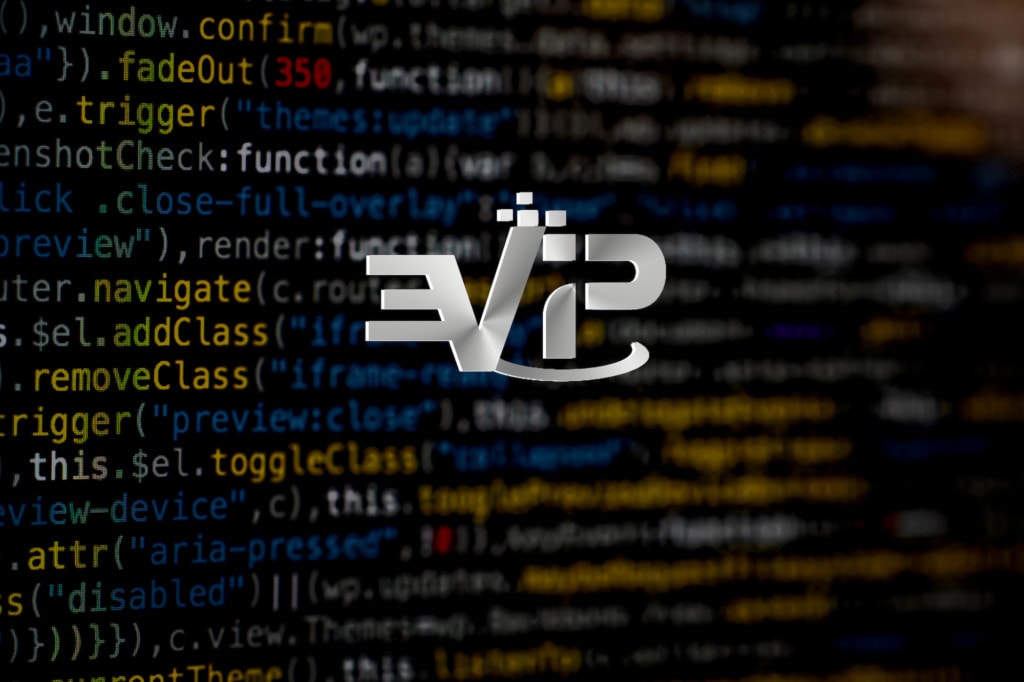 Decided to take back some control over your digital privacy? You’re probably shopping for a VPN provider.

But picking the right VPN provider can be tricky. And picking the wrong one can be disastrous for your privacy.

In this post, we look at two major VPN providers and compare them side by side. ExpressVPN vs. IPVanish: which one comes out on top? Let’s find out.

ExpressVPN vs IPVanish - Side By Side 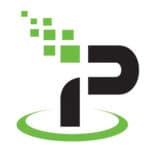 Can't choose between ExpressVPN or IPVanish?

These are both well-established VPN providers, offering many of the features we expect from a VPN provider today. That is industry-standard encryption, native client apps, DNS leak protection, and strongly-worded no-logging policies.

However, ExpressVPN (based in the British Virgin Islands) takes things further than IPVanish (based in the United States) by including a VPN Kill Switch and running diskless infrastructure - which in itself adds a significant layer of protection to your already encrypted data. More on that later.

And if that’s not enough to set them apart, consider that in 2016, IPVanish spied on its users at the request of law enforcement. More on that later too…

You want your VPN provider to help you take back some of your digital privacy, but you still want to keep that blazing fast connection you’re paying for, right? Right.

So connection speed is a major consideration when choosing a VPN provider.

Of course, any VPN will slow down your connection to some degree. This is because of the encryption’s overhead. But it should be rather subtle, especially if connecting to a server that is geographically close to your actual location.

Let’s see how ExpressVPN and IPVanish compare on speed.

Tested on a 45Mbps (Download) and 15Mbps (Upload) network

So here we have one provider who does an OK job. And we have another provider giving you a close to a seamless experience. Who would you choose?

To be fair, IPVanish’s connection speed is better than it looks. I was averaging 42Mbps on my ISP connection at the time. So the drop in speed is not that dramatic. Still, for a nearby server, we could expect a little better.

There’s just no way around the fact that ExpressVPN offers more in terms of speed.

The numbers called this one. ExpressVPN allowed me to use my full bandwidth. They win.

Almost every VPN provider today has a native client app on offer, to connect to their network.

Native clients are especially useful to new users who wouldn’t necessarily know what to do with a bunch of configuration files. Native apps keep things nice and simple while protecting the less experienced from misconfigurations.

They both offer unlimited bandwidth.

But ultimately, IPVanish’s app just doesn’t do it for me. It’s hard on the eyes and the busy UI makes it difficult to navigate.

This is, of course, a subjective point, and some of you may really like IPVanish’s app design. But hey, it’s my review and I just don’t like it 🙂

One more point for ExpressVPN.

Factor-in geo-restrictions and the fact that some streaming services ban the use of VPNs (cough, cough, Netflix…) and you start to understand why streaming support has climbed up the list of important features for VPN providers.

This one won’t be difficult. Both ExpressVPN and IPVanish state that they streaming-friendly. But only ExpressVPN is able to bypass the Netflix VPN ban.

IPVanish cannot. I wasn’t even able to log in while connected to IPVanish…

With ExpressVPN there were no hoops to jump through either. Just connect, login, and stream. As it should be.

Nothing to dwell on here. ExpressVPN takes the point for streaming.

A good VPN provider needs to support strong ciphers and secure VPN protocols. This is the crux of the security & privacy benefit you’re getting out of your VPN provider.

The industry-standard cipher is AES-256.

Both ExpressVPN and IPVanish support AES-256. And they lock you into that cipher. That is, you cannot change it. And this is good because it protects the less experienced from configuration errors.

So far, nothing to distinguish ExpressVPN and IPVanish on encryption.

Both ExpressVPN and IPVanish support the following VPN protocols:

While the first two (IKEv2/IPSec & OpenVPN) are considered secure, the last two (L2TP/IPSec & PPTP) are not.

I would prefer them to not support weak and obsolete protocols – these should be phased out.

But to their credit, both providers label them as weak and/or force you to jump through hoops to get them up and running.

This is an indirect security measure that ensures that only those who know what they’re doing will end up using these protocols.

There’s just nothing different between these two providers, relative to cipher & protocol support.

Like almost every commercial VPN provider out there, ExpressVPN and IPVanish both commit to a strongly worded no-logging policy.

Let’s look at how they communicate this in their respective privacy policies.

“We care deeply about your privacy rights, and we do not log any traffic or usage of our VPN. We do not sell or rent personal information to others, under any circumstance. Your data is secured and rendered anonymous whenever you are connected to our Services. In order to provide you with our Services, we need to collect an email address and payment method to process transactions.”

While I prefer the wording of ExpressVPN’s policy, we can nonetheless agree that they both cover the basics.

That’s all fine and good on paper. But there’s a disturbing precedent in IPVanish’s past…

In 2016, as reported by TorrentFreak, IPVanish shared the personal information of one of its users with Homeland Security (U.S.). The individual in question was under suspicion of downloading and sharing child pornography online.

IPVanish handed over the customer’s name, email address, details of his VPN subscription, his real IP address “as well as dates and times [he] connected to, and disconnected from, the IRC network”.

And yes, at that time, IPVanish claimed they were standing by their strongly-worded no-logging policy. Not bad for a company that claims to “care deeply about your privacy rights”…

And while nobody is going to be upset that a potential child pornographer pays for their crimes – and rightly so – the point is that it could just as well have been a political dissident, a journalist, or a whistleblower.

And clearly, their infrastructure was set up in a way that allows for logging.

Once the genie is out of the bottle, it usually doesn’t go back in very easily… How can we trust IPVanish after this? The answer is: we can’t.

ExpressVPN takes the point here. IPVanish’s 2016 logging controversy essentially eliminated them in this category. But even if that had never happened, ExpressVPN’s policies are clearer and more detailed.

Below, you’ll find the different packages, prices, and accepted payment methods for ExpressVPN and IPVanish:

ExpressVPN is less expensive than IPVanish, no matter which subscription you choose. And as far as payment methods go, well…

Not only does ExpressVPN support many more payment options than IPVanish, but IPVanish offers no anonymous payment methods whatsoever: no cash, no cryptocurrency, no good…

Neither ExpressVPN nor IPVanish really mentions torrenting on their website. But they’re apparently both P2P-friendly.

IPVanish does provide a support document that explains how to use their SOCKS5 proxy for torrenting.

A proxy server can give you better speeds, at the cost of your security.

Why a VPN provider, that provides encryption for a living, would recommend to their users that they torrent over an unencrypted proxy rather than a VPN is beyond me.

Do not torrent without a VPN.

Still, I tested them both (the VPNs, not IPVanish’s proxy). And I was able to download torrents without any issues on both networks. Download speeds were good with both providers.

I saw no reason to switch to an unencrypted proxy – not even for speed.

Perhaps ExpressVPN could talk a bit more about torrenting on their website but they still get the point for NOT offering lower security options to their users.

Gimmicks aside, there’s simply nothing on offer by IPVanish that can’t be matched or surpassed by ExpressVPN - and at a lower price.

And between you and me, when I’m shopping for a VPN, I’m not thinking about online backups. I’m thinking about security and privacy. IPVanish: take note.

Care to guess who wins?

One point is awarded to the winner in each category. In the event of a tie, both providers get a point.

That’s 8 points for ExpressVPN and, uhm… 1 point for IPVanish. Not so close this time. And rightfully so.

Trust is critical in the commercial VPN space, and IPVanish has a definite trust deficit. They simply cannot beat a provider like ExpressVPN, who is the clear winner here.

Go With IPVanish if:

For more information on these two VPN providers, check out our ExpressVPN review and our IPVanish review.

ExpressVPN Vs. IPVanish - Face Off