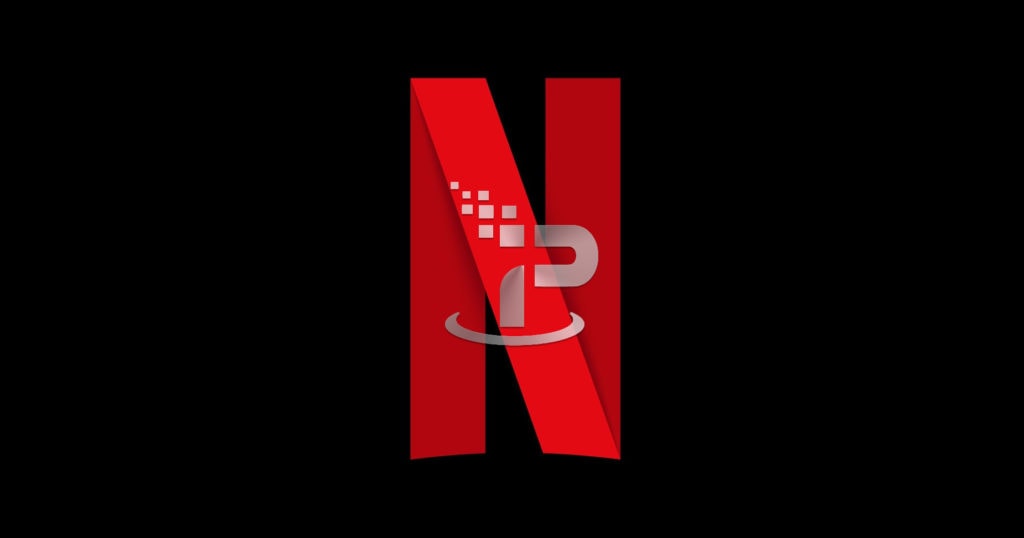 Bypassing geo-restrictions is quickly becoming one of the more common uses for a VPN.

By using a VPN you appear to be located in the country of the server you’re connected to. So a VPN effectively enables you to spoof your location and you can appear to be anywhere in the world.

This simple trick used to allow you to access region-locked content on Netflix until they started banning VPNs from accessing their service.

Since then, many VPN providers claim they can get around the Netflix VPN ban. And while many do, many do not.

IPVanish doesn’t make that claim. But we decided to test their service with Netflix nonetheless.

Does IPVanish work with Netflix? Let’s find out.

The reason for the ban is the geo-restrictions we mentioned above that content creators and distributors impose on their content. And Netflix is legally obliged to enforce these restrictions.

Though you could argue that Netflix went the extra mile by banning VPNs. And I’d agree.

However, given how easy it was to bypass geo-restrictions, in the early days of streaming, Netflix probably got a lot of pressure from content creators and distributors to do something about it.

And seeing as how using a VPN was the most prevalent way of bypassing geo-blocks on content, Netflix simply opted to ban them.

Get IPVanish for 46% off

How Does Netflix Ban VPNs?

VPN use can be detected in a few different ways, which all come down to traffic analysis.

VPN protocols have default ports over which they run the tunnel.

This is one way of detecting VPN use – though it may not always work as even if protocols have default ports, many of them, like OpenVPN and WireGuard can run on arbitrary ports.

Whichever server you connect to, whether that’s a regular website or a streaming service, they will see your public IP address.

When you’re connected to a VPN, your public IP address is that of the server. Again, this is what enables you to appear to be in Germany even though you’re actually in the U.S., for example.

But the IP addresses of VPN servers are public.

Many services compile and blacklist known VPN server IP addresses. This is another way of blocking VPNs.

When you use a VPN, every last bit of output by your device is encrypted. But this isn’t the case when you don’t use a VPN.

Typically your connection to the main site will be encrypted, but certain elements such as images or fonts are downloaded unencrypted.

This contrast makes it possible to deduce VPN use and block that traffic.

VPNs also perform certain operations as they encrypt your traffic, such as key renegotiation and exchange. These operations happen at fixed intervals and generate the exact same number of packets, in exactly the same sequence.

The predictability of this pattern is another way VPNs can be detected.

And Netflix probably uses all of these techniques and, presumably, other creative techniques I’m not aware of. The bottom line, however, is that VPNs are blocked on Netflix – regardless of how they implemented it.

Yes, the VPN ban can be bypassed. And many VPN providers actually do circumvent it. VPN providers like NordVPN and Surfshark do work with Netflix.

Most VPN providers that are able to bypass the Netflix block aren’t eager to reveal their tactics. But the most likely way this is achieved is by regularly rotating the IP addresses of their servers and by using arbitrary ports, when possible.

By doing that, a VPN provider can stay ahead of VPN blocklists and access Netflix.

But of course, this is a cat and mouse game with Netflix. The freshly rotated IP address will eventually be banned.

This is why the VPN providers that do support Netflix tell their users that it may not work all of the time. And when it doesn’t work, the solution is usually to give a different server a try.

The answer is no, they do not.

But they don’t claim to either. They just don’t talk about it.

So how do I know IPVanish doesn’t work with Netflix? I tested it. And I wasn’t even able to log in to my account.

But again, IPVanish never claimed they could bypass Netflix. So nobody is buying an IPVanish subscription thinking they’ll be able to stream Netflix over VPN – or at least, they shouldn’t be.

So IPVanish doesn’t support Netflix. Not all VPN providers do.

And one could argue that a VPN’s main purpose is to encrypt your traffic and enhance your privacy and security, not to help you watch Netflix U.S. from Germany.

And I would agree with that.

Nonetheless, more and more non-techie users are turning to VPNs for things such as this.

If you are looking for a VPN provider that supports Netflix, you may want to look at NordVPN or Surfshark. You may also want to read out Does ExpressVPN Work With Netflix? article. And be sure to check out our NordVPN review and our Surfshark review.