Does Surfshark Work on an Amazon Fire Stick? 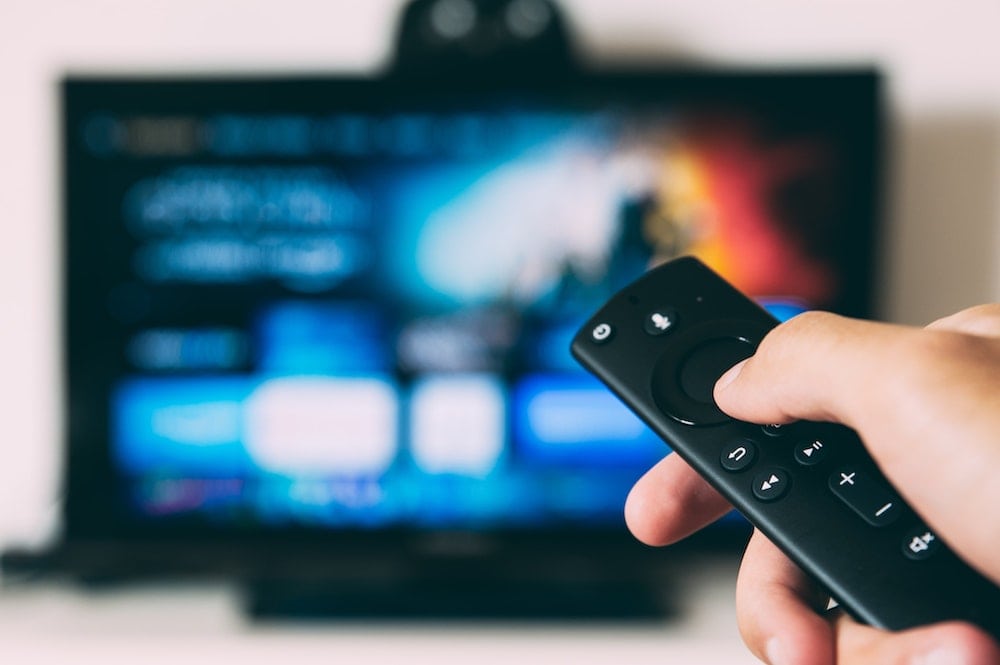 Can you install Surfshark on an Amazon Fire Stick? We answer that question below.

But first, what is a VPN and why would you want one on your Fire Stick?

What Is a VPN and Why Install One on a Fire Stick?

VPN is short for Virtual Private Network. A VPN creates an encrypted tunnel between your device and the VPN server. The server forwards your traffic to the Internet on your behalf and returns the results to you. Third parties cannot see what you are doing, because the connection is encrypted.

Using a VPN also enables you to bypass geo-restrictions, enforced by streaming apps, such as Netflix and Amazon Prime Video. This is probably the main reason you want to install a VPN on your Fire Stick.

But even while using a VPN, if you sign in to an account tied to your real-world identity, you won’t be anonymous.

Nonetheless, if you use your Fire Stick in hotels or coffee shops, the VPN’s encryption will make you that much harder to hack. So there is a security benefit even in that context.

A quick look at the Features section of SurfShark’s website and you’ll find what they call NoBoders mode. This is SurfShark’s shorthand for their ability to unblock websites and bypass geo-restrictions.

This, as we mentioned above, will enable you to stream content from other regions, regardless of where you are in the world.

Their website offers a step-by-step guide on how to bypass geo-restrictions using Surfshark.

I believe they’re using humor here because they claim that all their servers bypass geo-restrictions – so there wouldn’t be much to do…. And they operate over 1040 servers in over 61 countries,

Indeed, the steps are rather simple (from the Surfshark website):

The native Surfshark app can be found in the Amazon Marketplace and is as easy to install as any other app.

It also clearly displays the connection status of the VPN at the top right. So you can know whether or not you’re connected at a glance.

If you want to check that your IP address has in fact changed to the VPN server IP address, you can use one of the Fire Stick’s many available Web browsers to check your public IP address.

You can use privecstasy’s own IP address reporting tool for this.

So, can you install Surfshark on your Amazon Fire Stick? Yes, you can.

Surfshark has a native app for the Fire Stick that is easy to install.

All of Surfshark’s VPN servers are capable of defeating geo-restrictions. Plus, you get the added security and protection from ISP throttling.

To learn more, follow our step by step guide on How to Install Surfshark on an Amazon Fire Stick.

For a detailed review of Surfshark’s service, check out our Surfshark In-Depth Review article.

Does Surfshark Work on an Amazon Fire Stick?