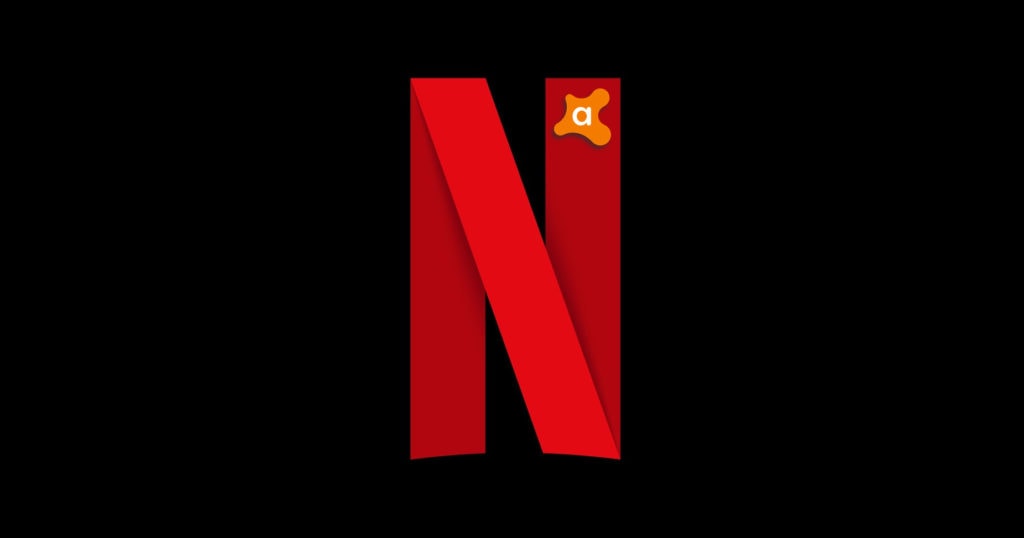 In the early days of streaming, bypassing the geo-restrictions that were imposed on the content was a fairly simple matter.

All one had to do was connect to a VPN server based in the country where the content was available and boom, you were streaming geo-locked content within seconds, from anywhere in the world.

Since then, some streaming services – Netflix being the most notorious – started actively banning VPNs from their service.

And in typical cat and mouse fashion, some VPN providers started advertising that they were able to bypass the Netflix VPN ban. The result is a mixed bag: some do work, others do not.

Avast SecureLine VPN does not claim to be able to unblock Netflix. But I tested it anyway. And it’s good they don’t make the claim – Netflix is not accessible over Avast.

But let’s look at what the ban is, how it works, how it can be circumvented, and (by other providers), finally, what happens when trying to access Netflix over Avast SecureLine VPN.

In January 2016, Netflix started outright banning VPNs from its service. This was obviously in response to pressure from content creators and producers, who impose geo-restrictions on their content.

That step was seen as extreme by many. And it seems that lately, Netflix has relaxed its policy somewhat.

As reported by TorrentFreak, it appears that Netflix is no longer bluntly banning VPNs from its service, but rather hiding geo-restricted content from VPN users in the Netflix UI.

This means that non-geo-restricted content, such as content produced by Netflix itself, remains available whether accessed over a VPN or not.

This is less annoying to be sure, but still not ideal.

Also, this change hasn’t officially been acknowledged by Netflix, so your mileage may vary.

How Does Netflix Detect VPNs?

There are multiple ways to detect VPNs. And they all require some form of traffic analysis in order to work. Let’s look at a few.

This is very likely the most common way to detect VPNs.

When you connect to a VPN server, your public IP address appears to be the IP address of the VPN server you’re connected to. This affords you more privacy by hiding your real IP address.

This is in no way hypothetical. VPN server IP address lists are readily accessible. Have a look at this one. Is your provider’s IP addresses on the list? Probably.

When you encrypt your traffic, it becomes pretty much unreadable.

But encrypting your traffic implies that certain operations must be performed between your device and the VPN server. These include key negotiation and exchange.

The predictability of this pattern makes it possible to deduce VPN use.

So, for example, your main connection to the website in question may be encrypted, but certain images and scripts are downloaded from a third-party, unencrypted.

When you access the same site over a VPN, everything you download will be encrypted, regardless of how the site is set up, because of the VPN’s encryption.

The contrast between these two scenarios makes it possible to once again, infer VPN use.

This is probably the weakest detection method, but I still thought it was worth a mention.

The ports you use to access content over the Internet can also reveal that you’re using a VPN. This is becoming less true, as some of the most popular VPN protocols can run over arbitrary ports.

Still, most VPN protocols have a default port assignment, over which they create the VPN tunnel.

Here are the default ports used by three of the most secure and widely used VPN protocols:

Again, this is a weaker detection method because, despite having a default port, OpenVPN and WireGuard can also run on arbitrary ports (IKEv2 cannot).

And that should make their detection somewhat harder. Running OpenVPN in TCP mode over port 443, for example, is known to bypass some filtering attempts.

That said, if you don’t want to reveal the fact you’re using a VPN, it may help to use OpenVPN or WireGuard over an arbitrary port, rather than using IKEv2, with its fixed port assignment.

And Netflix is very likely to use several techniques together to detect VPN use and may even have some homegrown solutions I’m not aware of.

As mentioned above, there are some VPN providers who do manage to unblock Netflix. So yes, it can be bypassed.

Have a look at NordVPN and Surfshark: two providers that successfully unblock Netflix.

Of course, they’re not eager to reveal their “secret sauce”, so it’s difficult to find information on how they achieve this on their website.

Still, the most likely way this is accomplished is by regularly rotating the IP addresses of their servers, in an attempt to stay ahead of Netflix, in their mutual cat and mouse game.

And this also explains why a working VPN server may suddenly stop working. Its IP address was probably just blacklisted. Simply switch servers until you find one that works in your desired region.

In fact, I was not even able to login to Netflix while on Avast’s network. Disconnecting the VPN immediately enabled me to log in.

So, as I mentioned above, your mileage may vary, in terms of Netflix’s new “tolerance” for VPNs. It didn’t feel very tolerant to me…

So we tested Avast SecureLine VPN over Netflix and it’s a no-go.

However, though unblocking Netflix and bypassing geo-restrictions, has become a popular reason to use a VPN, I fundamentally believe that a VPN’s “raison d’être” is to enhance your privacy, rather than to unblock streaming services.

But, as I explained in my Avast SecureLine VPN review, given Avast’s collection practices, past and present, it’s questionable how much Avast’s VPN actually protects your privacy.

And with so many better and cheaper alternatives out there, it’s difficult to recommend Avast SecureLine VPN for well… anything.

If you’re looking for a recommended VPN provider, have a look at our reviews of NordVPN, ExpressVPN, Private Internet Access, and Surfshark.