How to Stop ISP Bandwidth Throttling? 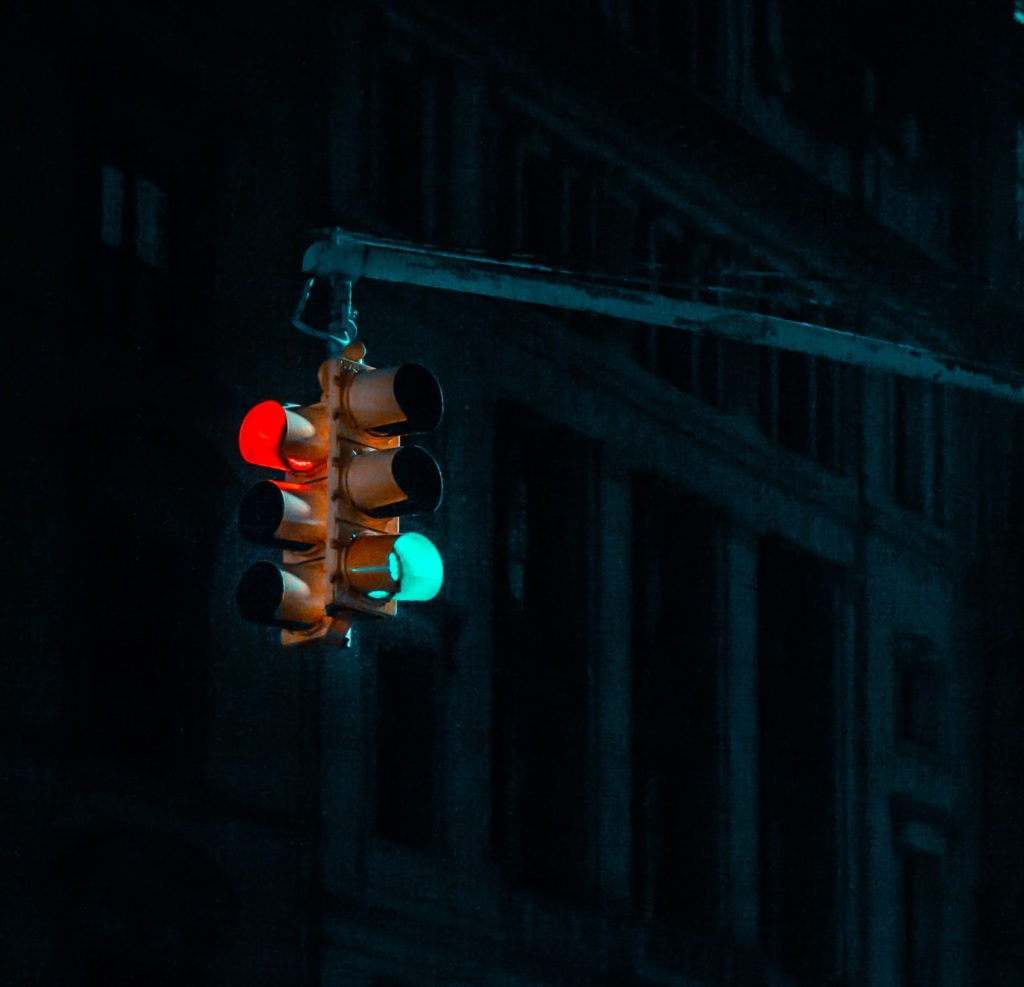 You’ve probably experienced lags, slow speeds, and video buffering issues before, right? You probably wondered why it was happening.

But what is bandwidth throttling? Why does it happen? How does it work? And, of course, can we stop it? We answer these questions in this post.

What Is Bandwidth Throttling?

We’re going to define bandwidth throttling very broadly here and dig into the details as we go.

So, bandwidth throttling is a term that refers to your ISP artificially slowing down your Internet connection, for whatever reason, as long as it is intentional on their part.

When Does Bandwidth Throttling Occur?

ISPs can throttle your bandwidth for a variety of reasons.

But there is another situation in which ISPs may throttle your data. And this one won’t be spelled out in your contract with them.

Some ISPs will artificially slow down certain types of traffic to prioritize other traffic types.

This means that the video you were streaming will suddenly lag and buffer, while your Http download speed remains optimal.

This is rather sneaky and difficult to detect and to prove because if you were to go ahead and perform a speed test, you’d very likely be using your full bandwidth.

But your video is still buffering…

This type of bandwidth throttling employs what is referred to as traffic shaping.

What Is Traffic Shaping?

Now you’re beginning to understand why your speed test results are optimal but your video is still buffering.

Traffic shaping is not just used by ISPs to slow down your Internet. It’s an actually common practice on large networks.

Large corporate networks also use traffic shaping to make sure that VOIP calls over their network, for example, always have sufficient bandwidth.

Traffic shaping will prioritize VOIP traffic over say video streaming on the network.

How Do ISPs Use Traffic Shaping For Bandwidth Throttling?

ISPs typically use traffic shaping techniques to analyze the traffic on their network and downgrade the allocated bandwidth for certain types of traffic.

And by doing this, they create what we could call traffic lanes: a fast lane and a slow lane.

Typically, the traffic types getting throttled (slow lane) are:

And this practice is, of course, unfair, as you’re paying for a defined amount of bandwidth, which you’re not getting. Yet the practice is legal, at least in the United States, since the FCC Net Neutrality repeal.

Can You Detect ISP Bandwidth Throttling?

Bandwidth throttling is difficult to detect, as a typical speed test won’t do.

There are certain tools available online that claim to detect ISP throttling, but they’re rather complicated to use and the results can be hard to understand.

Also, when using an online tool, you’ll just have to trust the result, with limited visibility on how that result was calculated.

But there is an easy way to test for throttling.

It won’t be as precise as some of these other tools claim to be. But this method is easy and can be repeated as many times as you like to etch closer to more precise results.

How To Test For ISP Bandwidth Throttling?

OK, so for this test, you’re going to need four things:

Have all that? Good.

You’ll start by performing a speed test on your regular ISP Internet connection (no VPN). You can use Netflix’s fast.com for this, or any other online speed test you’re comfortable with.

And you can repeat the speed test a few times to make sure your results are accurate and not due to network volatility.

OK, now connect to your VPN and run a few speed tests again.

Now how do we read the results?

How To Stop ISP Bandwidth Throttling?

Have you guessed what the solution is yet?

In the above test, to measure some of the results, I asked you to check for slowdowns while gaming, torrenting or streaming over your ISP connection.

This is because using a VPN will typically protect you from ISP throttling.

A good VPN will defeat ISP bandwidth throttling most of the time. This is because VPNs encrypt all of your traffic, making it much more difficult to deduce what you’re doing.

So even if your ISP is bent on throttling P2P traffic, odds are you’ll still be able to torrent at full speed over a VPN, because your ISP won’t know that you’re torrenting.

There are limits to this strategy, however:

Traffic patterns, VPN or not, can sometimes offer strong clues as to what a person is up to.

So, with large amounts of sustained data flowing in from the same IP addresses, for approximately 90 minutes, my bet would be video streaming.

Your ISP could deduce this and still throttle your connection.

ISPs can typically also detect VPN use over their network.

And they could decide to simply throttle VPN traffic – though blanket VPN throttling appears unlikely as so many businesses depend on VPNs for remote access from their workforce.

They could however throttle commercial VPN services by detecting their use and matching the traffic to lists of known VPN server IP addresses.

And your ISP can see that you’re connecting to a VPN server (as well as its IP address), as this is occurring over their network.

So it’s not 100%, but a VPN is still your best protection against ISP bandwidth throttling.

Bandwidth throttling can occur for different reasons and be implemented in different ways. But the result is always the same: degraded bandwidth.

We’ve shown you how to perform a simple throttling test and offered you our best bet solution: use a VPN.

We’ve reviewed NordVPN, Surfshark and IPVanish, here on privecstasy.com, so far. If you’re shopping for a VPN subscription, these may help you in making your choice.

How to Stop ISP Bandwidth Throttling?