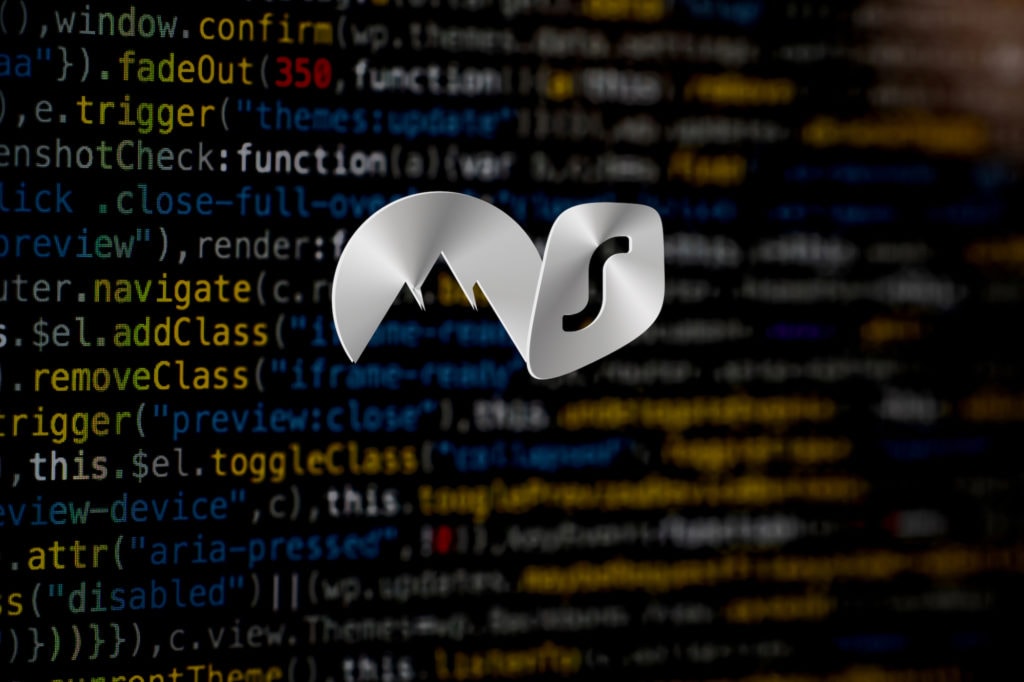 The commercial VPN space is very competitive right now. There have never been as many VPN providers. And they’ve never offered more features.

In an ever more crowded space, it can be difficult to assess the differences between providers and choose the right option for you.

In this article, we’ll be doing a detailed side by side comparison: NordVPN vs Surfshark, to see which service provider we can recommend between the two. 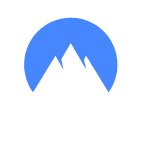 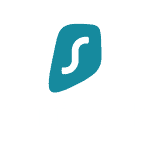 NordVPN is VPN provider based in Panama. NordVPN has a strong legacy in the commercial VPN space.

They offer a private, no-logging VPN service, with native apps for most platforms, industry-standard encryption, and a good mix of security and convenience features.

For a detailed review of NordVPN’s service, check out our NordVPN Complete Review post.

Surfshark is a VPN provider based in the British Virgin Islands. They’re quite a new player in the commercial VPN space. But they’ve managed to get noticed. They offer many robust security and privacy features.

And they’re one of the best VPN providers for bypassing geo-restrictions and VPN bans, by Netflix and the like.

For an in-depth review of Surfshark’s service, have a look at our Surfshark In-Depth Review post.

We’re going to compare NordVPN and Surfshark, feature to feature, to see which one comes out on top.

Cost is an important factor when looking to purchase, well… anything. And VPNs are no exception.

Both companies offer their monthly plan at the same cost: 11.95$, which is on the expensive side. Prices start to go down when selecting a longer-term.

The winner here is rather easy to determine, as it’s simply a question of mathematics. Surfshark takes the prize in terms of cost. Both their one year and two-year terms are cheaper than NordVPN’s equivalent offering. And Surfshark’s two-year term is one of the lowest monthly fees for a high-quality VPN service that we’ve seen.

Surfshark supports IKEv2/IPSec and OpenVPN, only.

However, WireGuard is still in development and should be considered experimental, at this stage. Whereas IKEv2/IPSec and OpenVPN have both been around for a long time and have demonstrated their effectiveness and security.

But WireGuard is no doubt the VPN protocol that will dominate in the near future. It has a small code base and uses only modern encryption ciphers.

We’re also pleased to see that neither provider puts their users at risk by offering weak, obsolete, or compromised protocols, like IPSec/L2TP and PPTP.

Though both providers have you covered with regards to their supported VPN protocols, we’re giving the point to NordVPN for offering WireGuard (as a non-default protocol), while fixing some of the privacy holes that come with “vanilla” WireGuard configurations.

DNS leaks should be a major concern for anyone using a VPN. If your DNS requests leak, they are routed to your ISP’s DNS servers and your ISP can still track your activities, despite the fact you’re using a VPN.

Both NordVPN and Surfshark run their no-logging DNS servers inside the VPN tunnel.

They both configure their native apps to default to using the internal DNS servers, protecting you from DNS leaks, without needing to configure anything.

And, the DNS servers being inside the VPN tunnel, means that your DNS traffic also benefits from the tunnel’s encryption.

This has to be a split down the middle. Both providers conform to industry best practices here. And both providers have opted for the same technical solution. Nobody wins here. They both nailed it.

Many VPN providers offer dedicated servers for torrenting / P2P to ease the bandwidth strain on the network and to protect their users, by making sure they’re connecting to a server in a jurisdiction where these activities are safe.

NordVPN offers a large number of dedicated servers that support torrenting / P2P. These servers are clearly marked on the Servers page of their website.

They’re also easy to find in their native apps: They’re all grouped under the Onion Over VPN heading.

You simply need to locate and connect to one of these servers to start torrenting with peace of mind.

With Surfshark, on the other hand, all of Surfshark’s servers appear to be P2P-friendly. And there’s no list of dedicated P2P servers. But this is because Surfshark handles P2P traffic in a very thoughtful way.

Despite a faulty first impression, Surfshark actually also provides dedicated P2P servers, but the routing to these servers happens in the background.

All that’s required is for you to simply connect to the VPN server of your choice. Launch your favorite torrent client and Surfshark automatically routes your traffic through a dedicated P2P server, without any intervention on your part.

This is one of the best ways I’ve seen to secure P2P traffic over a commercial VPN.

NordVPN’s handling of torrenting / P2P is very good and safe. No question about that. However, Surfshark’s solution is so elegant and simple for the user, that we feel they have the edge for P2P file-sharing. The prize goes to Surfshark on this one.

Tor, otherwise known as The Onion Router, encrypts and bounces your traffic over many geographical locations (typically 4 to 6) before sending it on to its ultimate destination. Tor is a fantastic privacy tool if used correctly.

And using Tor in conjunction with a VPN definitely bolsters your online security.

As they do for P2P traffic, NordVPN also offers dedicated servers that route your traffic through the Tor network after connecting to the VPN server. This adds a very significant layer of security and anonymity to your connection.

You simply connect to a dedicated Tor server, which can be found in exactly the same way as their dedicated P2P servers. And once your initial connection to the VPN server is made, your traffic will be routed over the Tor network.

Not wanting to be left out of the Tor game altogether, they have a support document detailing how to use the Tor Browser while connected to Surfshark. But this is not the same thing as having dedicated Tor over VPN servers.

A dedicated Tor over VPN server routes all of your device’s traffic over Tor, whereas the Tor Browser only reroutes your browser traffic.

Remember not to log in to any services tied to your identity if you want to maintain your anonymity. And bear in mind that Tor can drastically slow down your Internet speed.

NordVPN takes this one for sure. Their Onion Over VPN feature is thoughtfully implemented and will route all of your traffic through the Tor network. Whereas using the Tor browser over Surfshark's network will only route browser traffic through Tor.

Let’s try and be fair.

We had five categories:

Let’s give the winner in each category one point. And give them both a point for the tie.

They each have standout features that will appeal to many potential subscribers.

Go With Surfshark if: