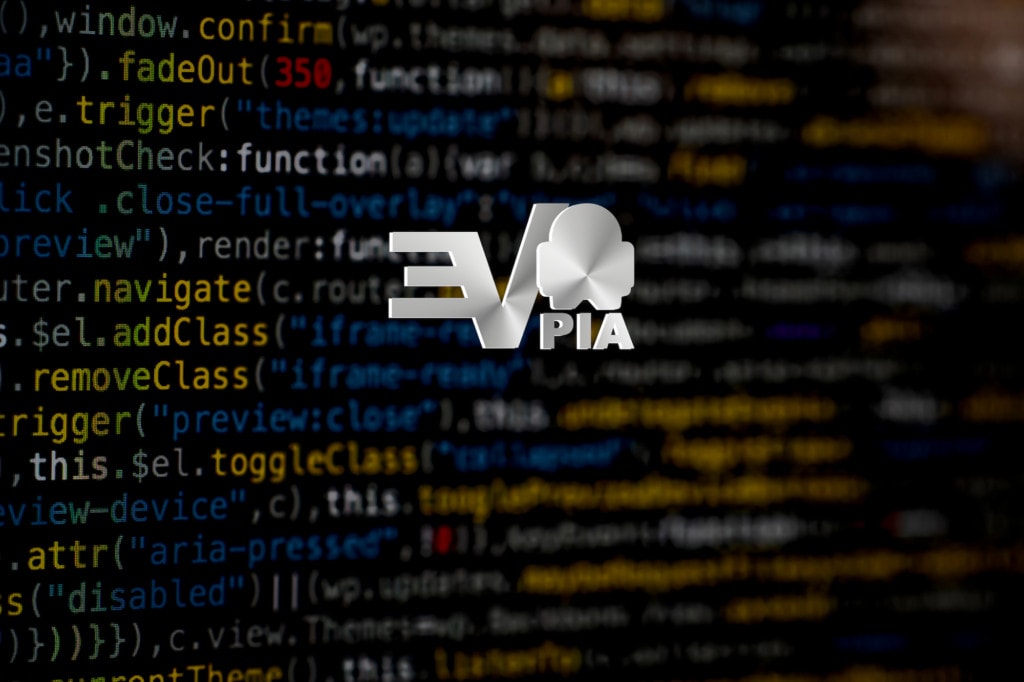 There are a lot of “big name” VPNs now, and you’ve probably seen them all over the Internet. But how do they compare to one another?

In this post, we put two well-known VPN providers in a face-off to see if one of them comes out on top.

Can't choose between ExpressVPN or PIA?

A These are both well-known VPN providers with good reputations in the VPN space. So they’ll both have the basics covered.

This means they both offer industry-standard encryption. They both adhere to a strict no-logging policy. They both provide native applications for all major operating systems and supply a VPN Kill Switch in their apps.

ExpressVPN distinguishes itself by its use of diskless infrastructure. This means that everything runs in volatile memory (RAM). And this greatly reduces the potential attack surface.

Whereas PIA proved their commitment to their no-logging policy, by not sharing customer data with law enforcement - even when subpoenaed. Spoiler: they had no data to share to begin with.

I'm expecting a tie between these two providers, as they both tick many of the same boxes (good boxes). So two strong contenders here. Let’s go through their respective offerings to see if we can’t set them apart.

Speed is important – with or without a VPN.

However, when shopping for a commercial VPN, you want to find one that won’t bog down the bandwidth you’re paying for.

A VPN will inevitably cause some slowdown, due to the encryption’s overhead. But it shouldn’t be dramatic, especially if connecting to a server that is geographically close to your actual location.

Now, these tests were performed on two different networks. But what we’re looking for is the difference between the ISP speed and the VPN speed.

And on that metric, they both perform extremely well.

And while we see a small speed dip in Private Internet Access’ download speed, it’s pretty negligible. In terms of upload speed, they both perform equally well.

I find this one to be too close to call. Both speed tests demonstrate extremely solid performance, speed-wise, for both providers.

Native client apps are a very convenient way of connecting to your VPN provider’s network.

They are particularly useful to new users, who probably wouldn’t have the technical knowledge to manually set up a client connection.

And native apps have the benefit of protecting greener VPN users from misconfiguration errors.

Of course, both ExpressVPN and Private Internet Access supply official client apps to their customers.

The answer is no. While 10 simultaneous connections are better than 5, I don’t feel it’s enough to give them the edge (and an Opera browser extension won’t do much to change that).

I find that PIA’s app is not very clearly laid-out. And that makes it more difficult to navigate.

ExpressVPN’s app, on the other hand, is straightforward, clearly laid-out and it’s easy to find what you’re looking for. We’re giving the point to ExpressVPN here.

But this doesn’t mean that PIA isn’t user-friendly, by any measure. They’re just losing points for the design of their app.

With geo-restrictions on digital content and with certain streaming services banning VPNs (yes, we’re looking at you, Netflix…) streaming support has become a major feature for VPN providers.

And that tendency will only become stronger with more and more people turning to streaming services to consume video content.

This will be an easy one. While both ExpressVPN and Private Internet Access are streaming-friendly, only ExpressVPN is able to bypass the Netflix VPN ban. PIA does not.

With ExpressVPN it was as simple as connecting to a VPN server in the location I wanted, logging in to Netflix, and clicking Play. No special instructions, no special servers.

I doubt there’s any controversy here. ExpressVPN take the point for streaming.

The supported ciphers are a big deal to VPN users – and with reason. The ciphers used to provide encryption determine the security of the encryption.

A VPN provider who takes privacy and security seriously should only support strong ciphers.

AES-256 is the industry-standard.

Both ExpressVPN and Private Internet Access support the robust IKEv2 and OpenVPN protocols.

PIA also supports WireGuard, a new, highly secure VPN protocol, which is slated to become the next gold standard in VPN tech. However, for now, it’s still considered somewhat experimental. Use with caution.

Another positive for Private Internet Access on encryption is that their native app enables you to select your cipher from a limited list and select your encryption level.

This can be useful in situations in which you still want to use a VPN, but where speed is more important than high security.

But both providers also support the weak and obsolete L2TP/IPSec and PPTP protocols.

To their credit, these weaker options are either labeled as insecure inside the app or hidden and require manual configuration.

We’re happy to see that there are hoops to jump through, with both providers, in order to use weaker protocols. This is an indirect security measure.

OK, so who wins here?

We’re giving this one to PIA. Their support for WireGuard and the flexibility they provide over encryption put PIA on top in this category.

Both ExpressVPN and Private Internet Access commit to a strong no-loggingpolicy. But how well do they communicate this in their privacy policies?

"USES OF PERSONAL INFORMATION COLLECTED BY US E-mail address is used to send subscription information, payment confirmations, customer correspondence, and Private Internet Access promotional offers only, Payment data is used to manage client signups, payments, and cancellations, Google analytics data is used to improve our website and delivery of our content, Compliance with valid legal process, Contact submissions and e-mails will be used for correspondence, and Temporary cookies are used to handle control panel logins. The data controller does not collect or log any traffic or use of its Virtual Private Network ("VPN") or Proxy."

So that last sentence that mentions the “data controller” is all we get.

ExpressVPN’s privacy policy, on the other hand, is very clear, reads easily, and goes into more detail where necessary.

ExpressVPN take the point here. Their privacy policy is more focused on what matters while being transparent and detailed when needed.

PIA is much less expensive than ExpressVPN, on any term. I also feel that PIA’s payment options make more sense and will probably be more useful to most users.

PIA is the winner on pricing & payment.

Neither ExpressVPN or Private Internet Access make a big splash about torrenting in their marketing materials.

But I tested them both and can safely say that they both support torrenting without issues. On both services, I was getting fast download speeds, no disconnects, no problems.

Nothing to distinguish them here.

Whether on ExpressVPN or on Private Internet Access, just connect and torrent. No special servers to connect to. Nothing to check. It’s as simple as that.

There’s just nothing to differentiate them on the torrenting front.

The failed FBI subpoena holds more weight than any feature a VPN provider could put forth.

One point is awarded to the winner in each category. In the event of a tie, both providers get a point.

And I think that tie reflects reality. These are both high-quality VPN providers. And I feel I can recommend them both in good conscience.

Go With PIA if:

For more information on these two VPN providers, check out our ExpressVPN review and our PIA review.