Does NordVPN Slow Down Your Internet speed? (Tested) 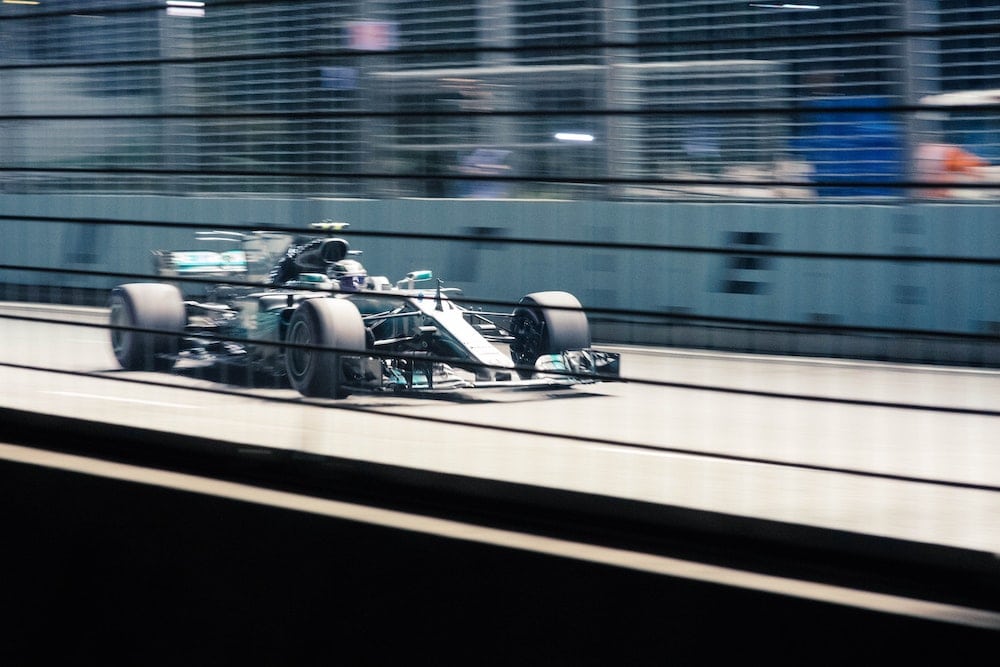 In this article, we’ll explain the different factors that impact connection speeds. And we will measure the speed hit if any when using NordVPN.

> Click here if you want to jump straight to the test.

So what can slow down your Internet connection?

Many things. Network infrastructure is not monolithic. It is an interdependent combination of components that work together.

Most of the time, things run pretty smoothly and you get your anticipated network speed.

But because of the sheer number of components involved, things can go wrong sometimes. And that usually translates to a lagging connection.

Network infrastructure, though robust, can be quite volatile.

Factors That Can Impact NordVPN's Speed​

Let’s look at each of these five factors in more detail.

1. The Internet Speed Provided by Your ISP​

This is rather self-explanatory. When you purchase Internet service from an ISP, the connection speed is capped, based on the rate plan you chose.

So if you purchased a 100 Mbps connection, with or without a VPN, your Internet speed is capped at 100 Mbps. Nothing short of purchasing a more expensive plan will speed it up.

Also, bear in mind that the speed advertised by your ISP applies to ideal conditions you are unlikely to encounter in the real world.

For a 100 Mbps, expect real-world speeds of between 70 and 90 Mbps, approximately. Though it can also go faster than advertised, sometimes.

As we mentioned in our Does NordVPN Allow Torrenting / P2P? article, ISPs can also sometimes throttle your Internet connection, artificially slowing it down for certain types of traffic (typically P2P or media streaming).

Using a VPN protects against this.

2. The Physical Distance Between You and the VPN Server

To travel a certain distance, you need time. The bigger the distance, the more time you’ll need to cover it. Makes sense, right?

It’s the same thing with network packets. The larger the distance they need to travel to get to their destination, the longer it will take them to get there.

This means that if you’re in Canada, you’ll get better speeds by connecting to a Canadian or an American server, than to a German or a Dutch server.

To maximize your VPN speed, try using a server that is geographically close to your real location.

Of course, you may have reasons to want to connect to a server in a specific location. That’s fine, of course. But if you experience slowdowns, the distance between you and the server will be something to look at.

If you live in a household with many connected devices, you may have noticed some slowdowns when the whole family is using the Internet at the same time. This is because your connection has a maximum throughput.

Much like a traffic jam on the highway, if there are too many packets trying to get through at the same time, the packets will be queued and the connection will slow down.

The same is true for the VPN server. If there are too many users on the server, relative to its maximum throughput, you’ll experience a traffic jam and your connection will lag.

In extreme cases, your connection may even be dropped.

4. The Level of Encryption​

So AES128 will be faster than AES256, but will also be less secure.

OpenVPN is one of the most robust VPN protocols available and one of the most popular ones when it comes to commercial VPNs. OpenVPN can run on arbitrary ports and can connect using either UDP or TCP.

TCP stands for Transmission Control Protocol. One of the benefits of TCP is its ability to check for errors in the transmission of data.

This error-checking capability adds overhead to the connection and hence slows it down. This is because, when using TCP, extra information is added to each transmitted packet, to enable error-checking.

As you use your Internet connection, the extra packets and the verification process add up and your connection slows down.

UDP, which stands for User Datagram Protocol has no such verification mechanism and is faster, by default.

Most commercial VPNs default to using UDP with OpenVPN. TCP is really only recommended if you are having connection issues or drastic slowdowns using UDP.

So what we are looking for is the smallest possible impact, not zero impact.

We will first run a speed test on our Internet connection without a VPN. We will run the speed test three times and use the average of the three results as our baseline.

We run the test multiple times to ensure consistency. Because, as we discussed earlier, network conditions are notoriously volatile. The more tests you run, the more accurate the results.

We will then connect to multiple VPN servers, which vary in distance. For each server, we will again run the speed test three times and use the average of the three results as our value.

We will run our VPN speed tests using OpenVPN over UDP, to reflect real-world conditions. But we will also run a TCPtest at the end, to look at the difference with UDP.

We will be using Ookla’s speed test service for all our tests.

I am testing with an Internet connection at 60Mbps download and 30Mbps upload. I am based in Canada.

As mentioned above, when your ISP tells you you have a 60Mbps connection, this is an estimate. It can go above or below that in certain circumstances and at certain times.

Now let's move on to NordVPN.

In the first test, I’m actually getting a small speed boost on NordVPN’s New York server. This is because of network volatility, but we'll take it.

We’re not seeing a decrease in speed over this server at all. This is at least in part because I am geographically very close to New York right now.

We can, however, see a small reduction in upload speed.

We connected to a server that is geographically further away from us than the New York server. Notice the ping time, in the screenshots, is significantly higher.

So from the Berlin server, we can see a slight reduction in download speed. But the upload speed has dropped significantly.

Upload speeds are typically slower than download speeds. This is because ISPs outfit their networks with many more download channels than upload channels, due to demand.

For online gaming, this could be an issue for some games with a heavier network load. So in certain gaming scenarios, perhaps Berlin isn’t the best choice from Canada today.

Tomorrow, however, the readout could be different, because of network infrastructure volatility.

From the Singapore server - one of the furthest I could find - there is a significant decrease in download speed. But all things considered, still not so bad.

The upload speed, however, has pretty much slowed to a crawl. Again, upload speed is notoriously slower than download speed. And long physical distances will inevitably cause latency.

But in a real-world scenario, I wouldn’t be connecting to a Singapore server unless I was located somewhere relatively nearby.

These results are to be expected from any good VPN provider.

Well… We were anticipating a slowdown with TCP, but it’s beyond what we were expecting.

TCP over NordVPN doesn’t seem to be very useful, except in the most drastic cases, where you have the choice between a slow connection or no connection.

Upload speed is better, but still a fraction of what it was over UDP.

The Verdict: Does NordVPN slow down your Internet?

No. If you use UDP, NordVPN performs extremely well. It maintains your speed, as long as you are connecting to a relatively nearby server.

We saw in the Germany server speed test, that the download speeds were extremely close to the ISP speeds. Upload slowed down, but that is to be expected. Overall, very good performance.

And I feel the Germany test has the most value. Because it is likely the most common scenario for VPN users.

Most VPN users will connect to servers that aren’t neighboring counties. But which are much closer to each other than Canada and Singapore.

Connecting to Singapore introduced more latency, but nothing major, considering the distance between me and the server. I was actually surprised by how small the slowdown was.

The downside is NordVPN’s performance over TCP. However, using TCP is normally not recommended unless you’re having major difficulties over UDP.

NordVPN’s overall service is excellent. To learn more about their service, head over to their website.

Does NordVPN Slow Down Your Internet speed? (Tested)